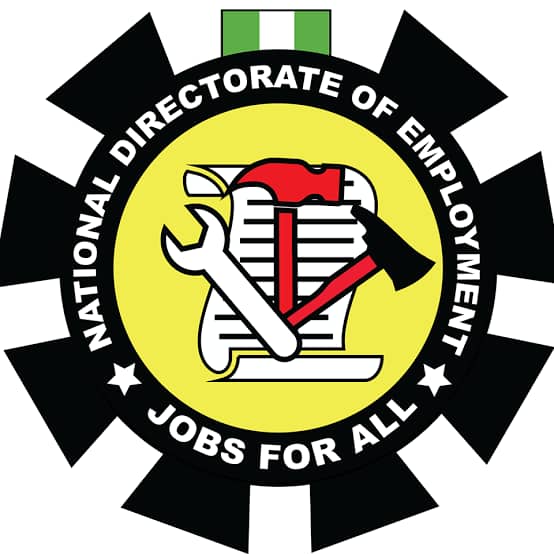 No fewer than 235 unemployed persons have benefitted from the dual programmes of Micro Enterprise Enhancement Scheme, MEES, and Start Your Own Business, SYOB, organized by the National Directorate of Employment, NDE, in Anambra state.

Disclosing this during the disbursement ceremony yesterday in Awka, the Anambra State Coordinator of NDE, Mrs. Chika Ufelle stated that NDE created this loan scheme to further empower artisans and market women with soft loans in order to enhance their operational capacity under MEES.

Ufelle also said that the disbursement of start-up capital to the unemployed graduates of tertiary institutions who were trained under the SYOB was to resettle them with the loan package as seed capital to establish or enhance their businesses and thereby increase their wealth.

“ This was in line with the NDE mandate which among others, is to design and implement programmes to combat mass unemployment which has been leading the frontiers in decent job creation and empowerment in the country through her various well-designed programmes and schemes.

“When the micro enterprise thrives, the economy at the center would be healthy, with the prices of goods and services reducing, inflation decreasing and ultimately the negative effects of unemployment such as engagement in anti-social vices would disappear.

“ It is our strong belief that all the beneficiaries of this loan scheme would judiciously make use of this opportunity to create and enhance their businesses, make more money and employ others.” The Coordinator stated.

According to her, “Another 146 previously trained SADTS and other graduates of agricultural schemes were resettled with a total loan package of #14,600,000 while #100,000 was disbursed to each of the beneficiaries.

“Also, 50 unemployed graduates were recruited and trained as Agricultural Extension officers while 11 persons trained under the Environmental Beautification training Scheme, EBTS, and were resettled with equipment and cash components to start and run their businesses.”

However, the two beneficiaries of the loan package, Mr. Ugochukwu Ezeji and Mrs. Florence Ugorji expressed their happiness over the federal government assistance to the unemployed people through NDE. They promised to make adequate use of the money given to them to enhance their businesses and also assured to keep to the conditions of paying back the loans as at when due.