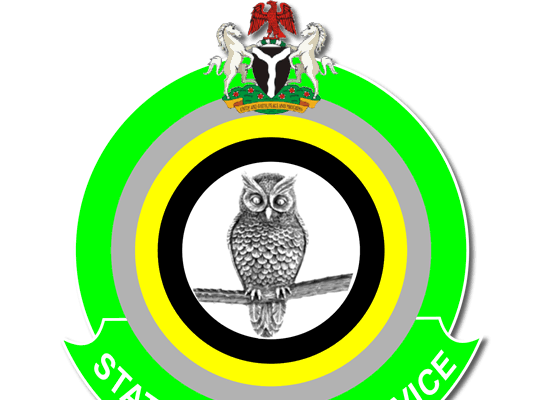 Buhari Media Organisation, BMO on Thursday appealed to Nigerians to be security conscious and to report any suspicious activity in their locality.

This it said is in the aftermath of the security alert by the Department of State Services (DSS) on the threat of possible bomb explosions in the country.

In a statement signed by its Chairman Niyi Akinsiju and Secretary Cassidy Madueke, BMO urged the citizenry to partner with the security agencies in the task of safeguarding the country.

“We hail the Department of State Services DSS for living up to its responsibility of detecting plans by unscrupulous people to attack critical infrastructure as well as frequently visited public places during the festive season.

“And now that the DSS has done a part of its job, the onus is now on us all, as Nigerians, to help the security agencies and their personnel to tackle the evil ones.

“So it would be expected that community leaders and others would pay close attention to critical infrastructure in their domain in order to safeguard them.

“We urge Nigerians to be more cautious of their environment and also advise owners and managers of recreation centres to implement basic security measures to deter the threats,” the statement added.

It equally commended President Muhammadu Buhari’s administration for putting the lives of Nigerians first in all its considerations by ensuring the release of that security alert.