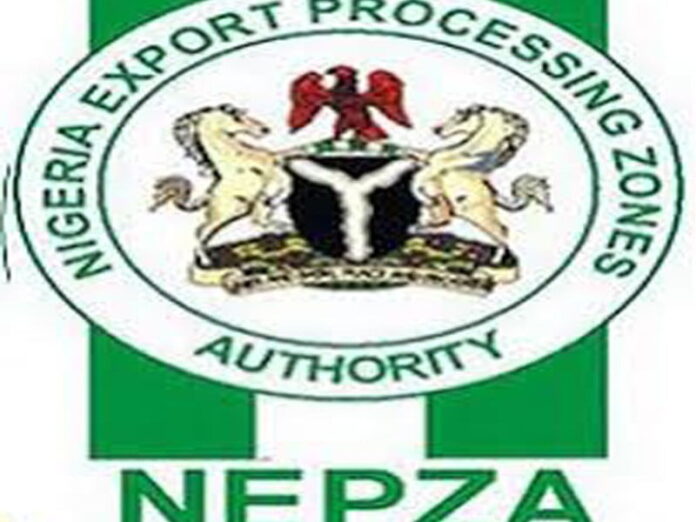 Managing Director Nigeria Export Processing Zones Authority, NEPZA, Prof. Adesoji Adesugba, has said that over the years, Nigeria has benefitted about $1.5 billion to the development of the economy.

Adesugba made this known in Abuja at the fifth edition of the National Tourism, Transportation Summit and Expo, with the theme: “Strengthening Connectivity Effects and Partnership; Leveraging the African Continental Free Trade Area, AFCFTA.”

“Over the years, tourism has contributed $1.5 billion to the Nigerian economy, which was scarcely 0.3% of the total GDP. In 2020 this value dropped, largely due to COVID-19 Pandemic. Tourism presents economic, social and technological opportunities for Nigeria. Economically, it serves as a channel for foreign reserves and investment in the economy, which by extension, leads to GDP growth and economic diversification. Socially, tourism serves to promote tolerance.”

The NEPZA DG urged the federal government to pay close attention to tourism and transport, stressing that the two factors could be a “uniting force for the country.”

However, the level of insecurity in e country is also another factor that has dented growth in Nigerian tourism. Nigeria is one of the countries with the highest number of deaths from terrorism and this has affected the tourism sector through lower investments and loss of natural resources.

Therefore, he called on the Federal Government to increase security surveillance and management as this would help to promote peace and stability in the country.

“Egypt is also another country that has significant issues with insecurity but has taken measures to curb this action and improve its tourism, the country pro-active measures has turned around the tourism sector which now serves as one of the country’s national income contributing to the its GDP and also rated high amongst the tourist country in Africa.

“Nigeria can only key into this by curtailing insecurity, increasing government expenditure to tourism and diversification from traditional tourist attractions of game reserves and national parks to sporting activities amongst others.”

In his remarks, National President of Institute for Tourism Professionals of Nigeria, ITPN, Chief Abiodun Odusanwo, said that for Africa to secure social investments, the economy must function, and industrialization and trade must remain the gateway, including the momentous AFCFTA.

Also, the Head Culture and Tourism, AU-ECOSOCC, Quadri-adu Kehinde, said tourism is the cure that can bring Africa together and consequently, increase its GDP.