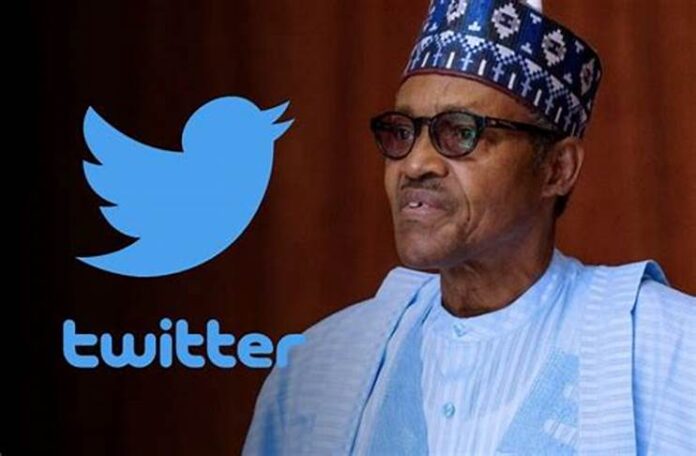 Social media platform, Twitter says it has “established a legal entity in Nigeria”, months after it agreed to conditions set out by the Nigerian Government for its service to be restored in the country.

The Nigerian Government had suspended the microblogging site in June last year after a tweet by President Muhammadu Buhari, that referenced the civil war, was deleted.

Twitter had said the post violated its rules, with the Buhari-led Government accusing the company of taking sides.

It would be recalled that the seven-month ban was lifted in January after Twitter agreed to various conditions, one of which was that it register in Nigeria before March.

A Twitter representative confirmed to the BBC that the company now has a legal presence in Nigeria but did not state when this process was initiated.

The company also told the BBC that it was complying with tax obligations in Nigeria, as it does globally.

Nigerian Pilot had reported that the micro-blogging site was recently bought over by billionaire Elon Musk for $44bn.