We are tired of unresolved murders in Bayelsa, says APC guber aspirant 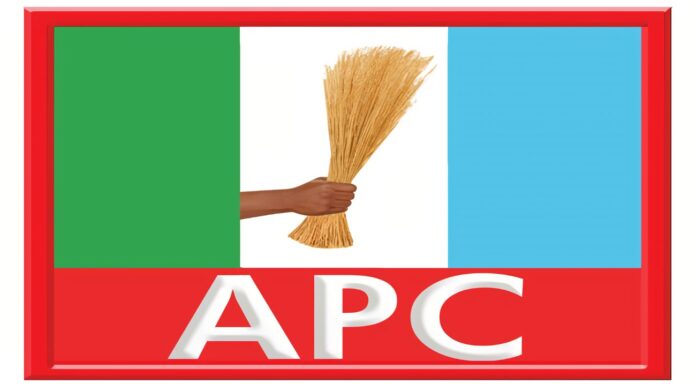 Bayelsa State governorship hopeful on the platform of the All Progressives Congress (APC) Ebegha Tarelayefa, Thursday expressed sadness over the killing of an APC chieftain, Sunday Frank-Oputu, saying the state was tired of unresolved murders.

Tarelayefa said the recent brutal killing of Frank-Oputu in his sleep at his residence in Yenagoa, the state capital, must be subjected to thorough investigations.

Tarelayefa asked the state government and security agencies, especially the police, to use the case of Frank-Oputu as a test case that they had woken up from their slumber.

Describing the assassination of the APC chieftain as one too many, the aspirant said such incidents had become a recurrent decimal because perpetrators were not found and brought to book.

Tarelayefa condemned the resurgence of violence in Bayelsa saying it was time the state government rejigged its security architecture.

The governorship hopeful, who commiserated with the family of the deceased Frank-Oputu and the entire APC family, said it was high time the opposition party put its house in order in the state.

He called for a true reconciliation of aggrieved APC members in Bayelsa insisting that to win the forthcoming election the party must embrace peace and unity.

He said: “It is with a heavy heart that I received the brutal murder of one of our outspoken party leaders, Sunday Frank-Oputu Oputu. The assassination is one too many in our dear state Bayelsa.

“We have had many unresolved killings in this state and this trend has continued because the perpetrators are never found and brought to book.

“I hereby challenged the state government and security agencies in Bayelsa to use the case of Frank-Oputu as a wake-up call. For the first time, let us unmask the killers and bring them to justice. Frank-Oputu Oputu must not die in vain.

“While I commiserate with the family of the deceased and the APC, I call on our party members to bury their hatchet, unite and work for peace and progress”.

He called on party stakeholders to unite and form a common front to enable the APC wrest power from the ruling Peoples Democratic Party (PDP) in Bayelsa.

Tarelayefa in a statement said division and acts of violence would only limit the chances of the party to win a reasonable number of seats at the state and federal houses of assembly elections.

He said as an alternative political platform in the state, members of the APC must be wary of their public conduct.

He said: “It is time for our party, the APC, to shun division and work in unity to maximise our strength ahead of the general elections.

“We need peace, internal harmony and stability to approach the election as one family to enable us to make the needed impact in the state and national assembly elections before the governorship poll”.

He said in the spirit of the season, APC members must love one another, make sacrifices in the collective interest of the party.