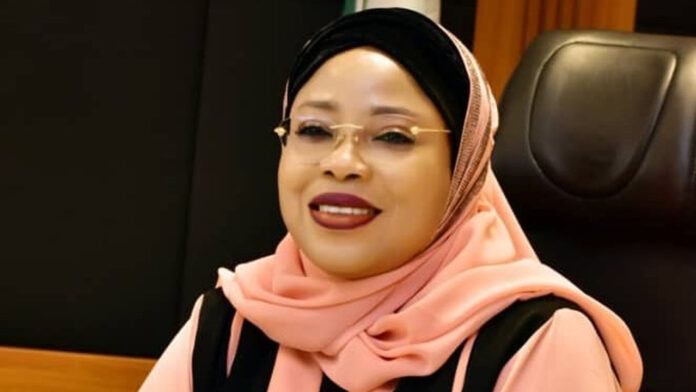 Minister of state for the Federal Capital Territory, Dr. Ramatu Aliyu on Thursday, said the forthcoming Zuma film festival would boost tourism and strengthen investment opportunities of the economy.

Speaking to journalists ahead of the 12th edition of the festival slated next month in Abuja, she said the FCT Administration will leverage on windows of cooperation with the Nigerian Film Corporation to harness the opportunities created by the festival to develop abundant local talents in the City.

The Minister noted that Abuja was rapidly garnering a reputation as a pleasant tourist destination with its rich cultural mix, beautiful sights and a bustling entertainment industry.

Aliyu, who was represented by Samuel Atang, Director Operations and Strategy office of the Permanent Secretary, FCTA disclosed that the Administration intends to use the programme to further ensure sustainable development of the indigenous film industry.

She said: “We intend to sustain using the Zuma Film Festival as a springboard. We use the programme to develop our indigenous film industry with the ultimate aim of making Abuja, the film and creative hub for Africa using the festival as a catalyst.”

“The collaboration between the FCTA and the NFC will not only ensure a bigger and better Zuma Film Festival but will also provide residents of Abuja investment opportunities in the nation’s creative economy” she said.

On his part, the Managing Director/ Chief Executive Officer, Nigerian Film Corporation, Dr. Chidia Maduekwe said the collaboration between NFC and FCTA will bring about total transformation of the film, cinema and tourism activities of the nation especially within Abuja.

“At the NFC, we are resolved to deepen and develop the Nigerian Film industry. Within the broad and specific mandate of developing the Nigeria film industry, NFC remains committed to engaging its key partners at all levels” he said.

The MD said adequate security measures have been put in place for the safety of visitors within and outside the country for the seven days festival.