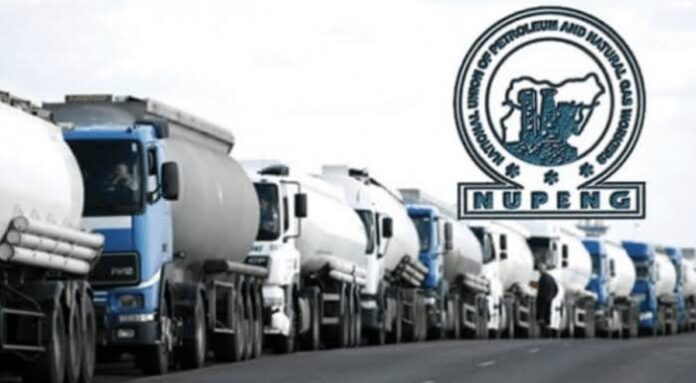 It expressed the view in a statement issued in Lagos on Friday ahead of the May 1 celebration of Workers Day, signed by its President, Mr Williams Akporeha and General Secretary, Mr Afolabi Olawale.

The union vowed that it would not rest on its oars until the issues were adequately addressed and resolved for the good of the committed, hardworking masses of the nation.

It urged workers, as they mark the day, to have sober reflection and engage in discussions on issues affecting the employment and conditions of work.

‘’The challenges of union recognition, job security, decent work, health and safety are still very rampant in the Nigeria Oil and Gas industry.

‘’Also, these issues remain constant on our focus and the union will not rest on its oars until the issues are adequately addressed and resolved for the good of the highly committed, hardworking masses of our nation, ‘’ it said.

The union expressed displeasure over situations where core and regular operational activities of oil and gas companies were being carried out by casual workers.

It described such situation as ugly and destructive of the self-belief, esteem and belief in the nation.

‘’The increasing rate of insecurity and destruction of national assets can be directly linked to this practice.

‘’The morale of workers is generally dampened because high productivity cannot be expected when those handling critical operations are treated like slaves and ill-motivated.

‘’We therefore, use this occasion of the 2022 May Day to call on relevant authorities and monitoring agencies to ensure that global standards are maintained and applied on human and industrial relations issues across the industry.

‘’We appeal to our members that the union will continue to resist all unfair labour practices, defend their rights and fight for their welfare, ‘’ it said.