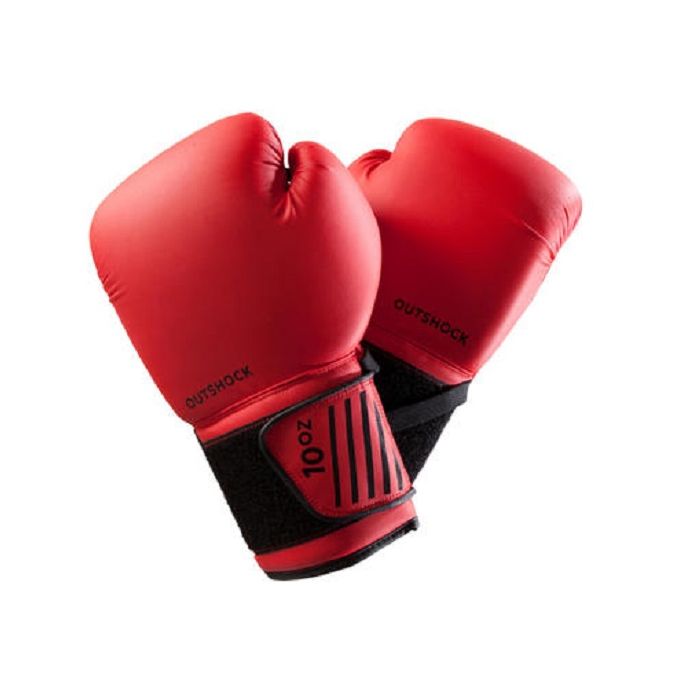 Nyong who is the proprietor of Hitech Boxing Company believes that despite the 2-1 split decision loss, the high flying Nigerian fighter will soon overcome the disappointment and take other boxers in his weight category to the cleaners.

” I’m quite disappointed that Apoche lost his last fight on the 16th of April but I don’t see it as a loss because it was a split decision.

” To me, Apoche deserves to win that fight but because he couldn’t get a knockout, two of the judges gave it to the Dallas boy who was fighting in his home town.

” You know the fight was in Dallas and was an undercard of another Dallas home boy who was having a unification bout but I can assure you that if Apoche meet him again, he will kiss the canvass”, assured Nyong who handled Apoche while he was in Nigeria

On his plans to develop more quality boxers for the country, he explained that he is doing that right now and very soon more of his boxers will take the centre stage in the pugilist game.

” Right now I’ve been moving around Lagos discovering talented boxers both at the bus stops and under bridges and teaching them the basic techniques of the sports. In the next one month, am expecting two boxers to join my camp from Cross Rivers State and by the time I finished working on them, they will become materials for future champions”, he assured.