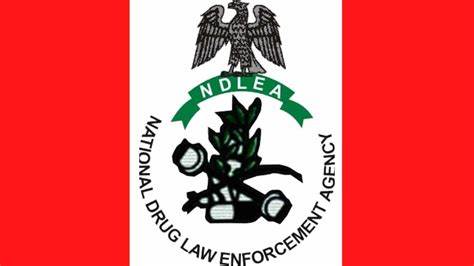 The NDLEA spokesperson, Mr Femi Babafemi, who said this in a statement on Sunday in Abuja, added that the seizures were made on April 25.

Babafemi said that a dealer, Chinedu Asogwa, was arrested on April 26 along the Abuja-Kaduna express road.

He said that the suspect was arrested with 2,919 bottles of cough syrup with codeine, measuring 291.9litres and a gross weight of 396kg.

Meanwhile, Babafemi said that raid operations in Ondo and Akwa Ibom States had also led to the seizure of about 2,000kg of tramadol, codeine, cannabis and heroin.

“In Ondo state, 401kg of cannabis was recovered and two suspects; Julius Dapo, 56 and Emeka Ikebuaku, 32, were arrested at Ipele forest, in the Owo area, on Sunday, April 24.

“This was during a stop and search operation conducted along the Oron- Ibaka road on his way to Cameroon. He concealed the drugs using false bottom packaging,” he said.

Babafemi quoted the Chairman, NDLEA, retired Brig.-Gen. Buba Marwa, as commanding officers and men of the agency’s Commands in Kaduna, Ondo and Akwa Ibom States, for the seizures and arrests.

Marwa charged them and their compatriots across the country to remain steadfast and vigilant in their areas of responsibility. (NAN)