Qatar 2022: Ecuador line up Nigeria, Mali to prepare for Senegal 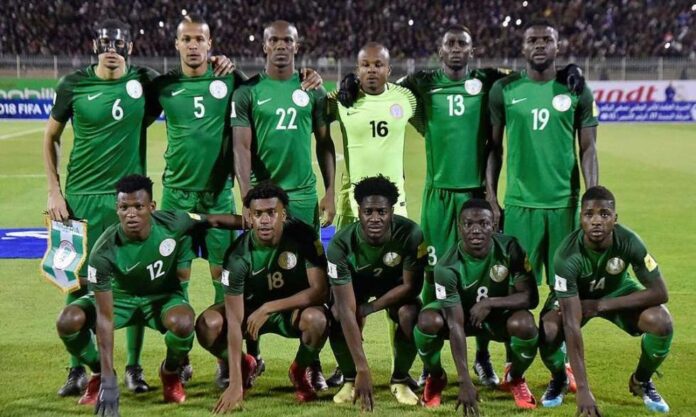 By Asuelimen Osasuyi with agency report

Ecuador will play two West Africa countries, Nigeria and Mali during the upcoming international window, as they prepare to face African Cup of Nations, AFCON, champions Senegal in the group stage of the 2022 FIFA World Cup slated for Qatar in November.

Ecuador and Senegal were drawn together in Group A for the FIFA and will clash in the final round of matches, set for November 29 at the Khalifa International Stadium.

Host nation Qatar as well as European heavyweights Netherlands are the other two teams in Group A.

Ecuador are taking the challenge of facing the Teranga Lions seriously, having organised two matches against teams from the same region at the request of head coach Gustavo Alfaro.

Tunisia were initially slated to be Ecuador’s third and final opponents for a trio of games hosted in North America in June, but the country’s football federation recently announced that Mali will instead come up against Ecuador known as La Tri.

Ecuador will first come up against Nigeria at the Red Bulls Arena in New Jersey on June 2, followed by a clash with Mexico at Soldier Field Stadium in Chicago three days later.

The South American team will then face Mali at the Pratt & Whitney Stadium in Hartford on June 11.

Mali and Nigeria both reached the final round of qualifying for the 2022 World Cup, but were narrowly ousted by Tunisia and Ghana respectively.