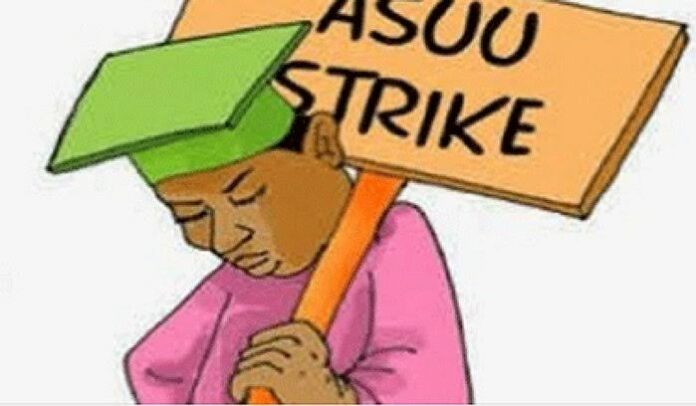 Minority Caucus in the House of Representatives has congratulated the Nigerian workers as they join others across the world to mark this year’s International Workers’ Day lamenting however that they work under harsh and unfavourable conditions.

The Caucus in a statement signed by the Minority Leader, Hon. Ndudi Elumelu also lamented that the Nigerian workers are observing the Day in pain, agony and despair given the suffocating working condition and general economic hardship occasioned by the insensitive, corrupt and overtly inept All Progressives Congress (APC) administration.

The Caucus insists that given their long-standing patriotism, sacrifices and dedication to the development of our nation in spite of the odds, the Nigerian workers deserve a better welfare package.

“Our caucus holds that if the APC government curbs its corruption, ends its wastefulness and imbibe prudent management of our economy, it can indeed spare a better deal for the workers and enhance their welfare; an entitlement they truly deserve”, the statement said.

It also urged the Federal Government and all stakeholders to urgently resolve the issues surrounding the lingering industrial action by lecturers in public universities in the country.

The Minority Caucus further charged the Federal Government to initiate more worker-friendly policies for capacity building as well as incentives to further enhance productivity of the Nigerian workers.

“On our part, our caucus assures that we will continue to initiate and give legislative backing to efforts tailored toward improving on the welfare and productivity of the workers”, it added.