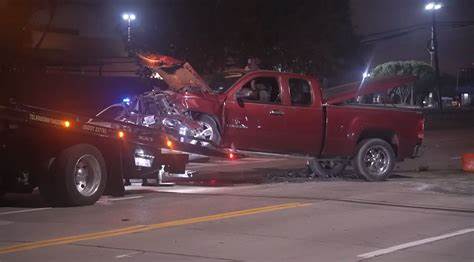 Bauchi State Sector Command of the Federal Road Safety Commission, FRSC has confirmed the death of two people while three others were seriously injured in a fatal multiple accident, barely 24 hours to the 2022 Eid-el-Fitir sallah celebration.

The confirmation was contained in a Road Traffic Crash (RTC) report from Zebra 30 RS12.14 Toro /Magama Station in Toro LGA of the State Sector Command of the Federal Road Safety Corps (FRSC) that occurred along Bauchi, Jos major highway.

The statement added that the unfortunate accident occurred in Panshanu village in Toro-Bauchi route where two vehicles were involved in a fatal accident.

According to the report, the probable cause of the accident was speed limit violation (SPV) and loss of control (LOC) by the drivers along the major busy highway.

“A total of three male adults were injured while two male adults died out of the total number of five male adults involved in the crash. The types of injuries were cuts and bruises”, the report added.

The report jointly issued by SRC SA Jeremiah Unit Command (UC) RS12.14 Toro and ACC JO BEBIA and made available to reporter’s said that the crash occurred on 29/04/2022 at eight o’clock in the night, and was reported at 8:15pm hrs while the operative of FRSC arrived at the scene 8:20pm

The injured victims were taken to the General Hospital Toro for medical attention while dead bodies were deposited at the hospital mortuary also the obstruction has been cleared by the FRSC officials.