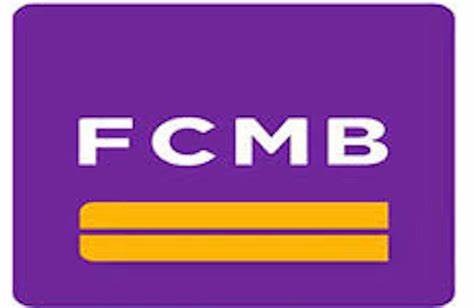 First City Monument Bank FCMB Group Plc has recorded a Total deposit increase by 1.21 per cent to N1.57 trillion from N1.1.55 trillion in the previous year.

is on the path of growth overcoming two economic recession as the lender’s profit hit a seven year high and an inch to equaling 2015 highs.

The uptick in profit was buoyed by an improvement in interest income as FCMB created risk assets and loans while a benign yield environment strengthened income from treasury yields.

Net interest income, the difference between the revenue generated from a bank’s interest-bearing assets and the expenses associated with paying its interest-bearing liabilities, was up 52.59 percent to N18.54 billion as at March 2021.

The lender is intensifying its mobile and digital banking strategy with a view to deepening financial inclusion.

Despite the stellar performance by some lenders that have so far released results, the outlook is bleak because they operate in a punitive regulatory environment and sluggish economic growth.