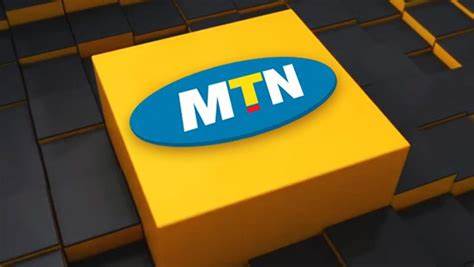 MTN Nigeria plc audited Financial Statement for the year released in Lagos showed that the company paid N8.57k per shareholding after setting aside N13.12 billion as dividends to shareholders for the year.

The statement also indicated that at its 2021 Annual General Meeting (AGM), five directors were re-elected just as shareholders representatives were elected to the company’s Statutory Audit Committee.

“Our existing MoMo business provides a solid foundation for launching MoMo PSB and driving digital and financial inclusion in Nigeria. As at the end of March 2022, we had approximately 10.7 million active users and 166k active MoMo agents,” MTN Nigeria CEO, Karl Toriola, said.

MTN Nigeria was recently granted final approval for a Payment Service Bank (PSB) by the Central Bank of Nigeria (CBN). This will enable the Telco to offer financial services in line with the CBN’s guidelines and support the government in fulfilling its agenda of driving financial inclusion in Nigeria.

It expects to launch the business in the second quarter (Q2) of 2022. Fintech revenue for MTN rose by 46.5% in Q1, 2022 on the back of the growing adoption of its fintech services and expanded user base.

For the period it continued to expand its MoMo agent network with more than 800k registered agents and over 166k active agents (agents who perform a minimum of ten revenue-generating transactions within 30 days).

“Having established a significant foundation of registered agent network, we are now focusing on scaling the active base. We have expanded our agent services to include card withdrawal services by deploying point of sales (POS) terminals to the agent network. This has contributed to growing our total volume of transactions to over 56.1 million, up 132.7% YoY, by more than 10.7 million active users (up 135.2%),” Toriola said.