Buhari tweets for first time since lifting ban on Twitter 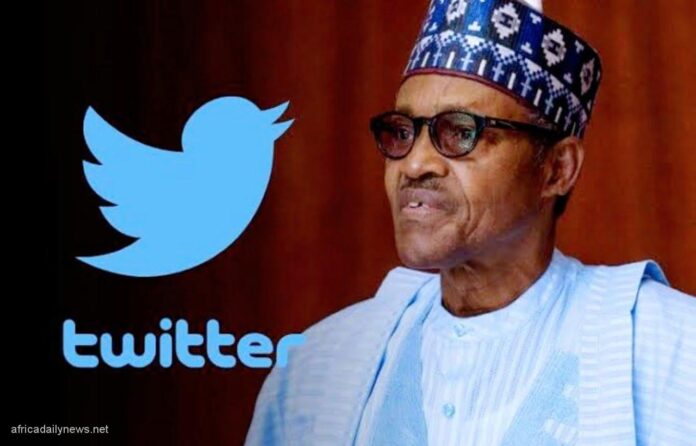 Nigeria’s President, Muhammadu Buhari on Monday tweeted for the first time since the country reversed the ban it imposed on Twitter in June last year.

The Nigerian Government had imposed the ban on the social media platform after it deleted tweets of Buhari, in which he referenced the Nigerian Civil War, and threatened to deal with those behind insecurity in the “language they understand”.

Buhari took advantage of the Sallah celebration to share photos of himself observing the Eid-el-Fitr prayer with others Muslim faithful at the Mambila Barracks Parade Ground in Abuja.

This comes months after the Nigerian Government lifted the ban which lasted till early January this year.

In a series of tweets in commemoration of Eid-el-Fitr, Buhari who was accompanied by his family and aides, spoke lightly about the fight against insurgency.

“After a period of fasting and reflection, this year, we have cause to welcome the occasion in hope. The battle waged against terrorists who falsely masquerade under the name of Islam is approaching its conclusion.