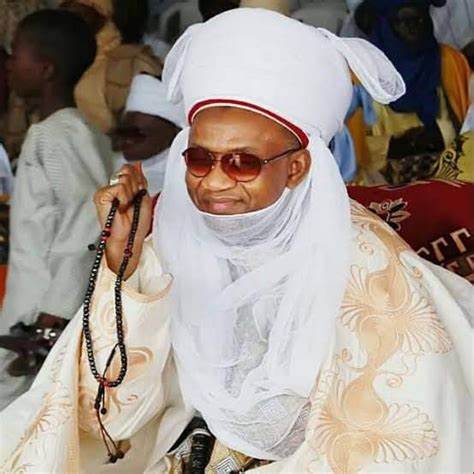 Etsu Nupe and Chairman, Niger State Council of Traditional Rulers, Alhaji Yahaya Abubakar, has admonished the Muslim Ummah in the country to sustain the virtues learnt during the ongoing Ramadan fast even after the passage of the Holy month.

Etsu Nupe, who spoke in Bida at the closing of Ramadan Tafsir in Umar Majigi central mosque said “we must maintain our God-fearing acts which we exhibited during the fasting period.

”Muslims should strive to maintain all their good deeds during the fasting period and shun all the evil and devilish acts they have abstained themselves from during the Holy month of Ramadan, the traditional ruler stressed.

According to him, “these noble virtues include patience, piety, philanthropy and love for one another.”

“Fasting is not only for abstain from drinking and eating but also a time to emulate what Prophet Muhammad was sent by Almighty Allah to come and do, as well as preach”, he said.

The royal father added that the month should be used to adhere strictly to the teachings and ways of Prophet Muhammad in terms of honesty, peace and love for one another.

The traditional ruler said it was only with the fear of Allah that Muslims could meet their needs and enjoy their possessions on earth.

He appealed to well-to-do Muslims in the country to assist the less privileged with food items and other basic needs.

The monarch also urged Muslims in the country to use the remaining few days of fasting period to pray fervently for national peace and progress.

The Etsu Nupe further enjoys Muslims to tolerate one another and to as well pray for sustained unity of the country.

He noted that the two major religions in the country preached peace, unity and love for one another, saying “we should always strive to maintain these at all times.”

Alhaji Abubakar said that without peace and unity, “socio-economic development will continue to elude any society”.

The Royal father however call on the leaders at all levels to lead the people with the fear of God, saying, “They should always remember that they will all account for their deeds on the day of reckoning.

He enjoin Muslims to stop accumulating unnecessary wealth, adding that we will all account for how we acquire every kobo before Almighty Allah on the day of resurrection and always remember the day of reckoning