HomePoliticsMonarch to Anambra govt: What has become of Awka Three Arms Zone...
Politics

Monarch to Anambra govt: What has become of Awka Three Arms Zone project 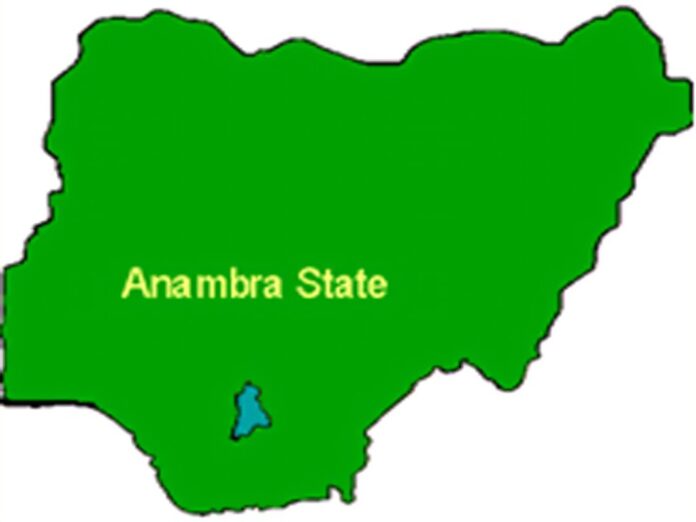 Obi of Awka Ancient Kingdom, Eze Uzu 111, Dr Austin Ndigwe, (MON) has called on the Governor of Anambra state, Prof. Charles Soludo to investigate why the contractor engaged to construct a three arms zone in Awka has not been able to report to site after years of the contract award.

Three arms zone was supposed to house the offices and lodges of the Governor, the Speaker of the state House of Assembly and the Chief Judge.

The information in the public domain is that the state government has since mobilized the contractor so the traditional ruler wonders why they have not commenced work.

According to a statement by his Media Assistant, Okechukwu Ndubuisi, “It is important to stress that the proposed three arms zone which is to house the Executive, the judiciary and legislature is what dignifies a state capital” he emphasized.

“Without such edifices in place, Awka looks just like an urban centre and not a state capital”

“It is on record that immediately you assumed office, you moved to Onitsha to ensure environmental sanitation. But the environmental status of Awka which is the Capital Territory is nothing to write home about. So your Excellency, we call on you to look into the development and sanitation of Awka before going to deal with other areas”

He wondered why Anambra state and Awka capital territory should stay without a dignified Governor’s lodge 35 years after the creation of the state.

Chief Ndigwe remarked that out of the states in the South East or precisely in Nigeria, Anambra state is the only state without a befitting governors lodge also for the speaker and chief judge.

The traditional ruler maintained that ‘any facelift, sanitation or beautification project should start from the state capital’

According to him, successive administrations neglected the development of Awka and did not take concrete steps to uplift it to the status which other state capitals in the country enjoy.

“As things stand today, Awka looks at best like an urban centre or local government headquarters, which should not be the case”

The Obi also urged the Governor to revamp all the abandoned projects in Awka.

“Good enough, we the people of Awka ancient kingdom have assured the Governor of our clear and unflinching support in his onerous task of governing Anambra state, so giving Awka a befitting facelift as a state capital should not be a difficult task”