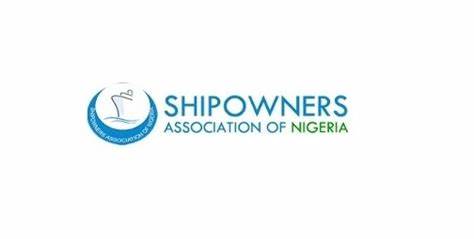 Chairman of Startz Investment Company and former president of Ship Owners Association of Nigeria (SOAN) Engr. Greg Ogbeifun has tasked the Federal Government to help Nigerian ship owners with necessary financial support to enable them to build the capacity for seafarers through employment.

He stated this during a stakeholders’ forum organized by Alumni of Maritime Academy of Nigeria Oron (AMANO) in Lagos recently.

He also lamented that the maritime opportunities for tourism, power, fishing, and others haven’t been fully-harnessed due to security challenges, illegal and unreported and unregulated (IUU) fishing, and pollution.

He said “Apart from being a shipowner, I am also a ship repairer and I have been operating my shipyard for over 20 years. Having celebrated my 71st birthday recently, I’m no longer looking out for contracts for myself but for the young ones. Starz shipyard has been operating a 500ton floating dock since inception in 2000 and has carried out over 1000 dry docking of various vessel types and sizes.
To meet the current industry requirements, the shipyard is scaling up its operations by expanding the shipyard to about 9,000tons lifting capacity and 150meters long,” he added.

The Secretary-General, Maritime Organisation of West and Central Africa, MOWCA; Dr Paul Adalikwu, had earlier announced that at least 10 of the member countries of the organization have so far signed up for the charter of the Regional Maritime Development Bank during a recent courtesy visit to the Director-General of Nigerian Maritime Administration and Safety Agency (NIMASAA); Dr Bashir Jamoh.

‘He also explained that, the Secretary-General of MOWCA had confirmed to him that the Managing Director of the RMDB has been appointed.

He said: “Two days ago, I got a call from the Secretary-General of MOWCA that finally, the Managing Director for the Bank has been appointed. So, hopefully, in two or three months, we will have a functional maritime bank with some funds that operators begin to look forward to”.

Ogbeifun stated that the RMDB will serve as a succor to ship owners who find it difficult to access the Cabotage Vessel Financing Fund (CVFF).