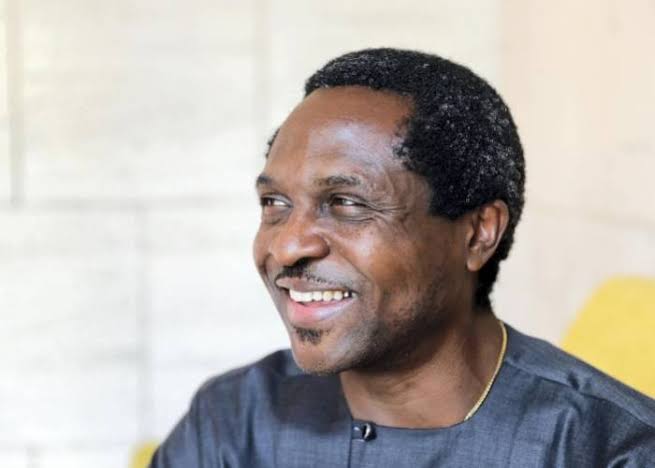 Former member of the House of Representatives, Hon. Sokonte H. Davies, has appealed to members of the Rivers state chapter of All Progressives’ Congress APC, to adopt Tonye Cole, as their consensus governorship candidate for 2023 governorship election.

Davies made the appeal yesterday in Port Harcourt, in reaction to criticism of the choice of Tonye Cole, after exhaustive deliberations of the state’s party leaders and stakeholders, in the camp of the Minister of Transportation, Hon Chibuike Rotimi Amaechi.

The former Director of Operations in Nigerian Ports Authority NPA vouched that Cole would best whoever the Peoples Democratic Party PDP and other parties will present as candidate come 2023 governorship election.

He appealed most especially to people of Kalabari extraction, to support Tonye Cole, for a better Rivers State and party unity, insisting that but for the litigation, which stopped the APC from contesting the 2019 election, he would have the governorship election.

“The governance of the state by APC will salvage Rivers State, from the ‘manifest malfeasance’ in governance and state administration”, he emphasized.

He also noted that the candidate has not yet, finally emerged, but that the decision had rather brought him to fore, in the forthcoming gubernatorial primaries of the APC.

“However for those who disagree, the race is still fresh and open for everyone who wishes to contest to do so, but it should be done with decorum and without deceit,” he warned.