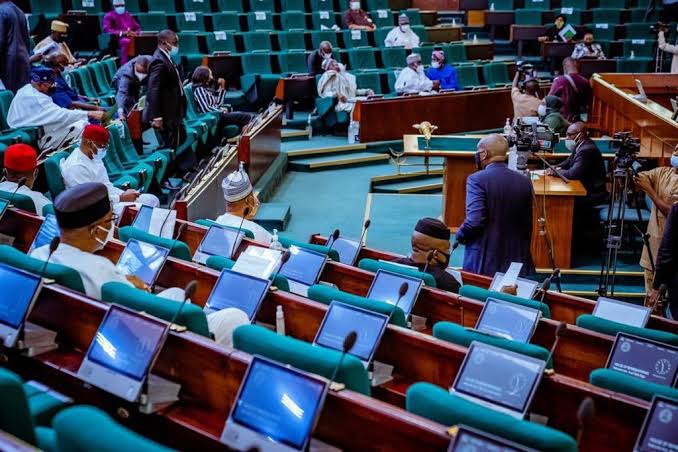 By Aaron Ossai and Disu Amosun

Apparently responding to President Muhammadu Buhari’s statement that the federal government is making efforts to end one decade terror in the country, the House of Representatives yesterday cut short their Easter and Sallah breaks to pass four Bills relating to terrorism, money laundering and proceeds from crimes.

Giving insight into the Bills before they were read for the third time on the floor of the House, the Chief Whip, Hon. Tahir Monguno who stood in for the House Leader, Hon. Ado Doguwa said they amended existing Acts which according to him had become obsolete to bring them in tandem with the international best practices.

During yesterday’s plenary session, the House, presided over by the Speaker, Hon. Femi Gbajabiamila had dissolved into Committee of the Whole House for clause by clause consideration of the Bills.

“A Bill for an Act to Provide Framework for the Support, Management and Protection of Witnesses who Provide Information, Evidence or any other Assistance to Law Enforcement Agencies during Inquiries, Investigations or Prosecution; and for Related Matters.

Briefing newsmen at the end plenary, the House spokesman, Hon. Benjamin Kalu said passage of the Bills was House of Representatives’ contribution to efforts to fight terrorism in the country through legislative means and in line with the international best practices.

The House later adjourned plenary to May 24.