HomeBusinessOil price tops $108 a barrel ahead of OPEC+ meeting
Business

Oil price tops $108 a barrel ahead of OPEC+ meeting 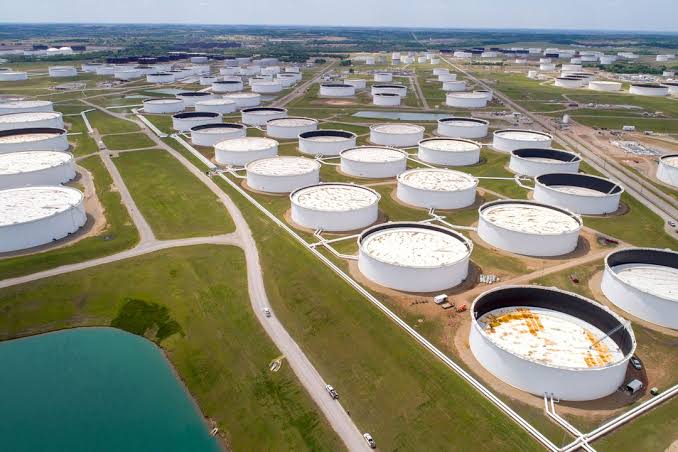 Oil prices rose on Wednesday ahead of the periodic meeting of the Organisation of Petroleum Exporting Countries (OPEC) and its allies.

West Texas Intermediate crude futures also witnessed a corresponding increase of over 3 per cent to $105.7 a barrel.

The development was on the heels of the European Union’s plans to phase out imports of Russian oil as part of sanctions for Russia’s invasion of Ukraine.

On Wednesday, Ursula von der Leyen, president of the European Commission, announced that European Union countries would stop importing Russian oil in the next six months.

She said the EU’s measures include phasing out supplies of Russian crude within six months and refined products by the end of 2022 — as well as sanctioning Russia’s top bank.

According to Eurostat, Russia is the leading supplier of natural gas, oil and coal to the EU — purchasing 24.4 per cent of its energy needs from Russia in 2020.

The ban on Russian oil is expected to have a ripple effect on the EU’s energy supply chain.

Already, the United States placed a ban on Russian oil imports, and the UK said it would follow suit by the end of the year.

In March, Timipre Sylva, minister of state for petroleum resources, said Nigeria was ready to offer its services as an alternative gas supplier to Europe.

On Thursday, OPEC and its allies will meet to determine the production quota for June.