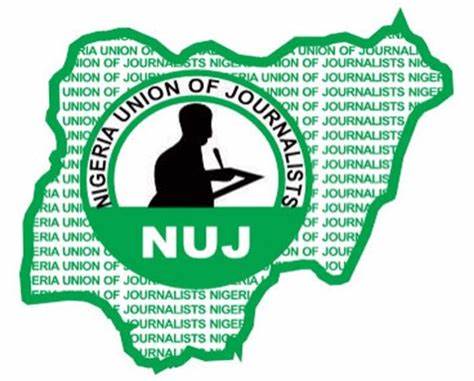 Bauchi State Council of the Nigeria Union of Journalists, NUJ has urged government at all levels to provide a conducive and more secure environment for its members to operate.

The union, in a statement signed by its Chairman and Secretary, Umar Sa’du and Isah Garba Gadau respectively on Wednesday to mark this year’s Press Freedom Day explained that Journalists as important ingredients for development of any society could not achieve the set target in the absence of a secured environment.

The union therefore called on governments and individuals, especially politicians and security agencies to allow journalists carry out their responsibilities without any threat or intimidation.

According to the statement, the theme of this year’s Day which is “Journalism under Digital Siege” requires Media owners to pay attention to the welfare of journalists as the best way to encourage them performs optimally with a view to checking the excesses of the Social Media Platforms.”

The NUJ Bauchi Council warned journalists to always practice the profession according to its ethics and should always be security conscious, especially now that the 2023 general election is around the corner.

The union expressed deep concern on the level of assaults, kidnappings, intimidations and other forms of threats to lives of its members nationwide, describing the situations as stumbling blocks to the performance of its constitutional rights.

The union therefore used the occasion to pray for the repose of the souls of its departed members and pray for the safety of the living practitioners.