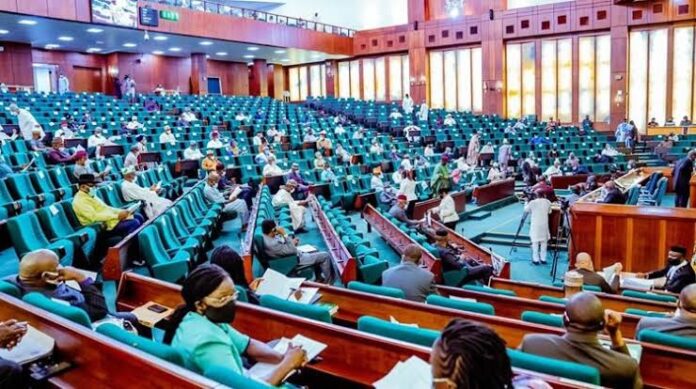 Speaker of the House of Representatives, Rep Femi Gbajabimila yesterday gave an assurance that the leadership of the House would ensure that an incarcerated member from Rivers State, Hon Farah Dagogo who was arrested by the Police is released on bail.

Rep Chisom Dike had in motion of urgent national importance on the arrest and detention of the lawmaker, asked the House to condemn the act and call for his release to enable him participate in the governorship screening and primaries of his party, the APC.

Dike urged the House to direct the Attorney-General of the Federation and Minister of Justice, Abubarkar Malami to use his powers under the Constitution to withdraw the charge against him and take over the matter from the Magistrate Court.

Dike also prayed that the House prevail on the Inspector General of Police, Usman Alkali Baba to release Dagogo from detention where he is held at the State Criminal Investigation Department in Rivers State.

He also asked that the People’s Democratic Party (PDP) should ensure the screening of Farah Dagogo for the governorship position.

Deputy Speaker of the House, Ahmed Idris Wase expressed concern over the incident in Rivers State and asked the House Rivers Caucus to brief the House on actions taken so far.

The Minority leader, Hon. Ndudi Elumelu, preferred that the matter should be treated as an internal PDP affair.

“I am aware that the sponsor of the motion, you Chisom, is a member of your party (APC, referring to the presiding officer, Femi Gbajabiamila) but that’s not where I am going. Chinda has already said we should tow the line of reconciliation in this matter”, he said.