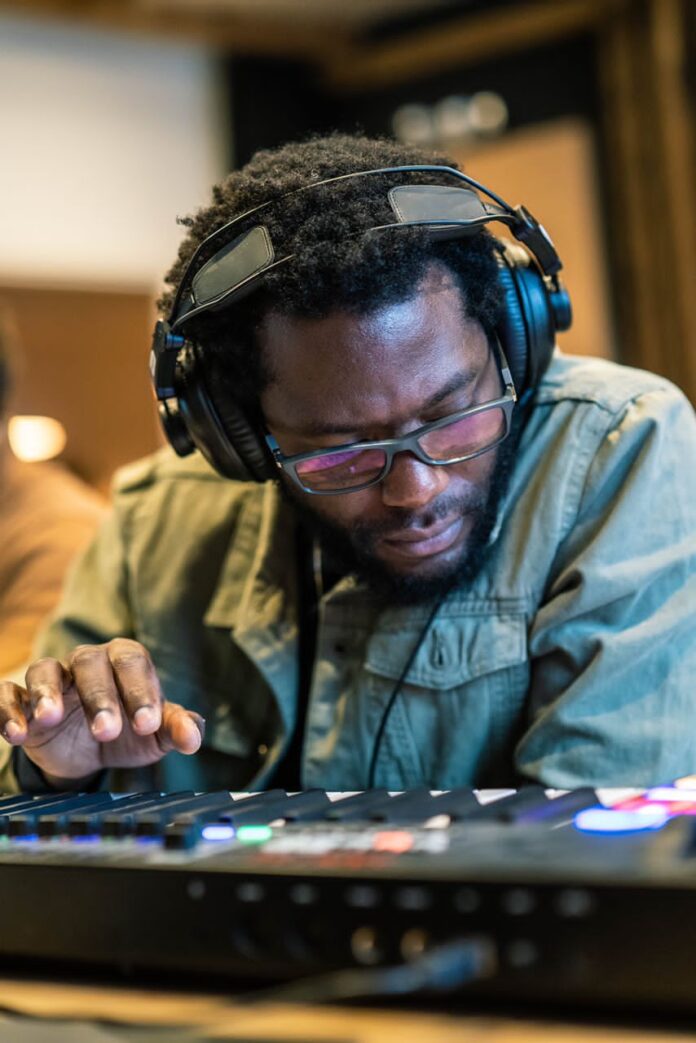 The 38 years old graduate of University of Liverpool, UK said the Nigeria, Ghana, South Africa and Benin Republic music industry are promising, expressing hope that more music school will open as well as more music events that will expose the artistes, mentors and upcoming artists to come up very strong.

Speaking with newsmen recently, Tempo Horace who had released tracks such as, The Ride (Instrumental), Logic (Instrumental), Focus (Instrumental), Search among others said what makes a good production for him is one with a good release strategy to get the listener anticipating.

He said Spotify changed the music world a little, expressing hope that more innovations will come in terms of sound and lyrics.

According to him, one of his records titled SELF has gained over 700 Hundred Thousand streams in a year, noting that it is a powerful and uplifting song produced and released by himself alone in May 2020.

“I have already produced and released a remix for the black empowerment song “Upheaval” of the legend of Benin, Nel Oliver.

“I have been blessed with opportunities to connect with other creatives and the collaborations in my pipeline are just blessings upon blessings, it will put food on the table for my family, and my fans. I say my fans because my business model is to eventually integrate sales with NFTs for every single fan to earn rewards as they participate in growing the T E M P O brand by sharing the music” he added.

He further announced that he is working on a project, which is a combination of 10 singles that will interest listeners.

“The Yoga market is exploding and so are its playlists too. I am currently mixing a project called SANITY. It’s a set of 10 singles designed with soothing sounds for listeners that are into their Yoga.”.

Watch the Rebroadcast of the 8th AMVCAs on DStv, GOtv