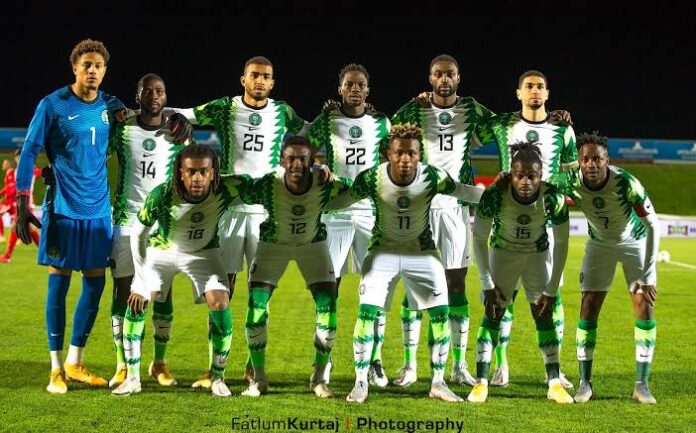 Sports Ministry has given the Nigeria Football Federation,NFFn one week to name a new manager for the male senior national team, the Super Eagles.

Nigerian Pilot Sports gathered that the sports ministry that supervised the football house is not happy with the delay in naming a foeriegn coach for the Super Eagles who are expected to kick start the 2023 African Cup of Nations, AFCON, in the next few months.

Top ministry staff told Nigerian Pilot Sports that the Sports ministry is not impressed with a proposal and the processes by NFF in hiring a new coach for the national team.

According to source, the ministry has insisted that the best manager be appointed and the most affordable as has been the argument put forward by NFF.

The source said that NFF has no excuse this time as the federal government has agreed that it will take over the payment of the Super Eagles new manager.

He said the ideal of federal government taking over the payment follows the failure of the sponsorship to pay the wages of the former manager, Gernot Rohr who was owed several months of salaries.

.According to the source, “ Sports Ministry has approached President Mohammadu Buhari and has secured approval for the Federal Government to now pay the salary of the new coach.’’

“All the NFF need do is to pick a solid coach and forward his contract and salary requirements to the federal government through the ministry.”

It was further gathered that a delay in appointment of a new coach may not be unconnected with the reluctance of the NFF to heed the directives and advice of the ministry that the most qualified of the four shortlisted candidates be appointed.

NFF may have recommended Jose Peserio, who they argued is affordable and has agreed to live and work in Nigeria.

It could be recalled that Gernot Rohr was sack shortly before the African Cup of Nations in Cameroon earlier this year.