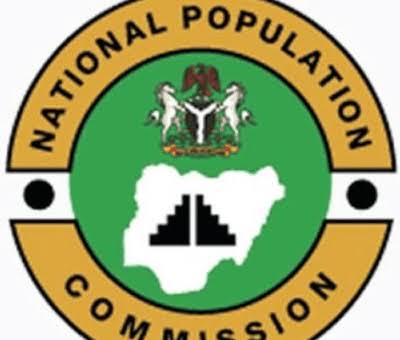 Ahead of the forthcoming 2023 General Census, the National Population Census (NPC), on Monday said it has successfully demarcated 772, out of 774 local government councils across the 36 States of the Federation and the Federal Capital Territory.

Executive Chairman of National Population Commission, NPC, Nasir Isa Kwarra, made the disclosure at a workshop for Journalists on the 2023 Population and Housing Census, in Nasarawa State.

Kwarra said only two local government councils in Borno are yet to be demarcated. He attributed the delay to insecurity in the region, but promised that it will be done soon.

He revealed that the Commission has also conducted the first and the second census pre-test exercises to test the census instruments in preparation for the census next year, adding that the trial census will be conducted in June this year.

He said, “The Commission has successfully demarcated 772 LGAs in all the States of the federation and the FCT. The remaining two LGAs of Abadam (Borno State) and Birnin Gwari (Kaduna State) which have not been demarcated as a result of security challenge will be demarcated very soon.

“The Commission has also conducted the first and the second census pre-test exercises to test the census instruments in preparation for the census.

“There is no gainsaying that any organisation that strives to achieve success must constantly convey information to all its stakeholders of which the media is very important, in order to secure their cooperation and support.”

Kwara also informed that preparation at the commission is on top gear in line with the provision of the approval of President Muhammadu Buhari, for the 2023 Population and Housing Census.

He maintained that the event underscores the determination and commitment of the commission to conduct a successful Population and Housing Census in 2023, with the help of the media.