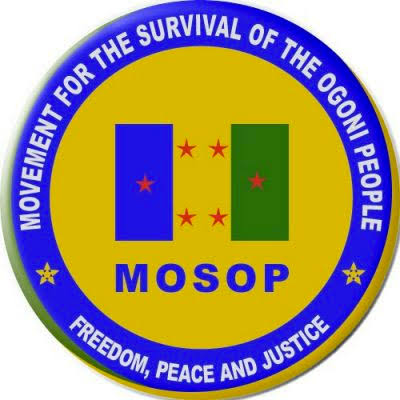 Movement for the Survival of the Ogoni People (MOSOP), has called on President Muhammadu Buhari, to pay serious attention to the Ogoni issue and resolve it before leaving office in 2023, noting that addressing Ogoni problem would be President Buhari’s most celebrated achievement.

In his message to the Goana Congress of MOSOP, held at the weekend in Bera, Gokana local government area of Rivers State, the President of the movement Fegalo Nsuke said, it is the responsibility of the federal leadership to help the Ogoni people recover from long years of neglect, state repression and discrimination by supporting the initiatives of MOSOP to find a lasting solution to the protracted Ogoni problem.

He noted that the Ogoni people will celebrate President Buhari for all times, if he courageously takes off the death sentence passed on the people by Shell and lifts the Ogoni society out of its present state of precipitation.

“We expect our government led by president Muhammadu Buahri to address the Ogoni issue before he leaves office in 2023 and that will make him our all time hero. But if chooses not to, let him know that Ogoni is dying gradually and it will be sad for him to be counted amongst those who had the opportunity and failed to act,” he said.

The MOSOP leader however, expressed strong optimism, when he declared that he is confident that President Buhari will act and resolve the Ogoni issues before he leaves.

“But I am confident that the president will act, he won’t leave us in the state we are in and not do anything. I am very certain that hope is near” Nsuke said

Nsuke further said the present moments were the best for the government and the oil industry following MOSOP’s proposals for the implementation of an Ogoni development authority as an acceptable pathway to peace and the resolution of all lingering problems over Ogoni. He further expressed hopes that the president will act right on the Ogoni issue to lay it to rest once and for all.

“This moment is a fine time to act with MOSOP’s proposals on development and the overwhelming support of the Central Committee of MOSOP to cooperate with development initiatives. We expect the government to seize the opportunity” he added.