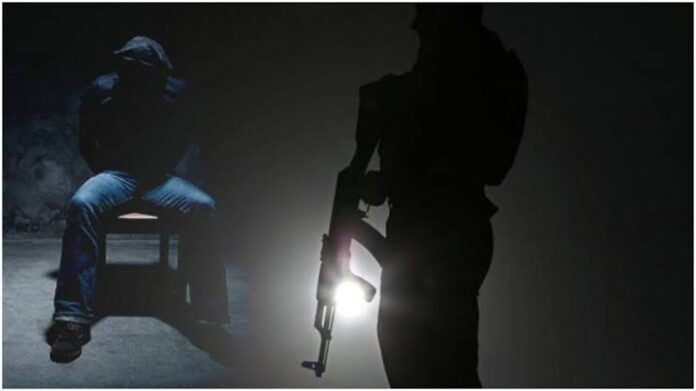 This is even as 18 persons have so far been abducted in the volatile Mkpat Enin and Oruk Anam Local Councils of Akwa Ibom in the last six months as gunmen tighten siege in some communities in the two councils.

The latest incident is coming less than two weeks after the release of Pastor John Okoriko of Solid Rock Kingdom Church by gunmen after he was kidnapped in the same vicinity.

It was gathered that kidnapping and abduction for ransom have become the order of the day in the area with some communities like Ekparakwa and other villages along Ekparakwa/Ikot Abasi road in OrukAnam Local Council as well as Ikot Ebak, Ikot Akaam, Ibekwe Akpan axis in Mkpat Enin Local worse hit.

A youth leader who pleaded anonymity for fear of attack said more than 18 persons including shop owners and business men were abducted in the communities between November and April adding that the area is not safe at the moment.

He disclosed that residents of the area especially in Ikot Akaam have not been sleeping in their houses at night while some have fled for fear of being kidnapped or killed by the gunmen with dangerous spots along Ekparakwa -Ikot Abasi road where the gunmen ambush market women , traders and motorists.

He said when motorists created a diversion off a bad spot where the gunmen operate on the road, the gunmen also relocated to the diversion killing innocent commuters who resisted them.

“One day a woman who deals in palm oil returned from the market. Unknown to her, the gunmen had laid ambush on the diverted road; they intercepted her, robbed her of N700, 000 cash and killed her.”

In a telephone interview, State Police Public Relations Officer Odiko Macdon confirmed the abduction of the Priest and other activities of gunmen in the area and promised that the command would work on the criminals.

“We have received that report from the area and we are working on it.” Macdon said.