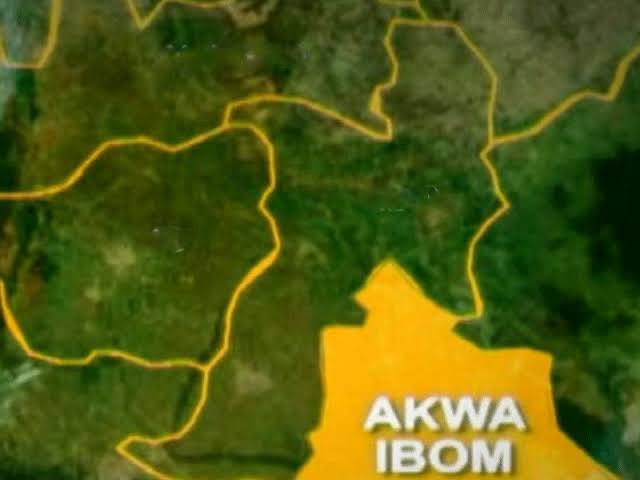 A Coalition of Ibom Political Groups, Abuja has staged a peaceful rally at the National Secretariat of the Peoples Democratic Party, PDP with a call on the National Working Committee NWC of the party to cancel the April 30, 2022 ad-hoc delegate election in Akwa Ibom, stating that it was not conducted according to the Party Electoral Guidelines and does not reflect the will of the people.

The Coalition says out of the 329 wards in the state, the 3-man ad-hoc delegate election took place in only a few wards, including Awa ward 1 in Onna local government area, ward of the governor, Udom Emmanuel.

While insisting that the ad-hoc delegate election never took place state-wide as being claimed by the state government, the coalition at the recent rally accused the Akwa Ibom State Governor, Udom Emmanuel of stoking serious political tension in the state with his decision to unilaterally adopt and anointed candidate to succeed him in 2023.

Mr. Ekanem threatened that if urgent steps are not taken to allow a level playing field for all aspirants in the state from State/National Assembly Seats to governorship, the coalition will consider a legal action to stop the governorship primary election of the PDP in Akwa Ibom, accusing the governor of perpetrating illegality to favour a hand-picked candidate.

“The election materials meant for the conduct of the Ad-hoc Elections in the entire State were hijacked at the PDP State Party Secretariat at Atan Offot, Uyo LGA by government officials suspected to be loyal and working for the Preferred/Anointed Governorship Aspirant of the State Governor.

“Party faithful, including those who bought forms to contest the 3-man Adhoc delegates elections and other qualified aspirants were left stranded in their respective Political Wards in over 90% out of the 329 Political Wards of the State.” He said.