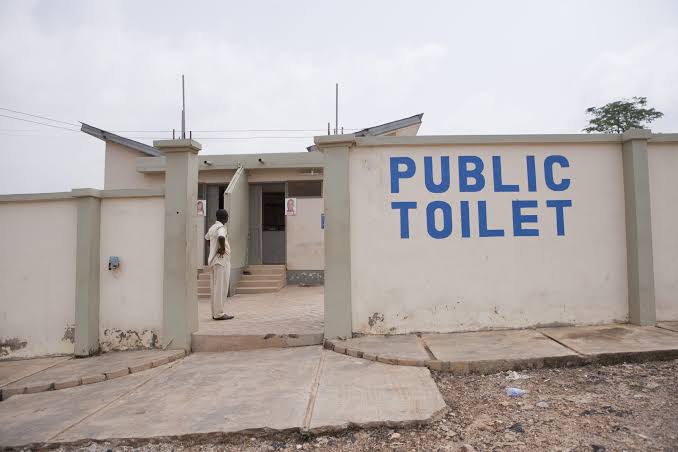 Federal Capital Territory Administration FCTA says it has concluded plans to construct no fewer than 10,000 public toilets in strategic locations across the territory.

The Director FCT Rural Water Supply and Sanitation Agency RUWASSA, Dr. Mohammed Dan-Hassan disclosed this on Monday during sensitisation of the residents on ills associated with open defecation.

He said President Muhammadu Buhari had in 2018 declared an emergency on water sanitation and hygiene in the country which signals the declaration of emergency on open defecation in the 36 states of the federation including the FCT.

Dan-Hassan explained that in actualization of the president’s directives, the construction of the toilets is one of the roadmaps to end open defecation in the territory by 2025 which is in consonance with the Federal and global targets.

“There is an Executive Order 009 which in 2018, president Muhammadu Buhari launched an emergency on water Sanitation and hygiene which means declaration all over the country on hygiene, so FCT is not an exception.

“Our agency, RUWASSA which is responsible for all these, with the support from donor agencies and development partners, 10,000 public toilets will be constructed in strategic locations in the territory”

The Director stated that the toilets would bring about improvement in safe water and sanitation in every locality in the city.

He said about 29 per cent to 30 per cent of the FCT population practice open defecation, and there was the need for massive construction of public toilets to halt the situation which is a threat to the wellbeing of the residents.

Dan-Hassan explained that the agency was not only going to construct the toilets, but would ensure that there was behavioral change among the residents.

“When the facilities are there, the people should use them properly, by maintaining them. The people must have a change of attitude about public toilets, considering the importance,” He said.