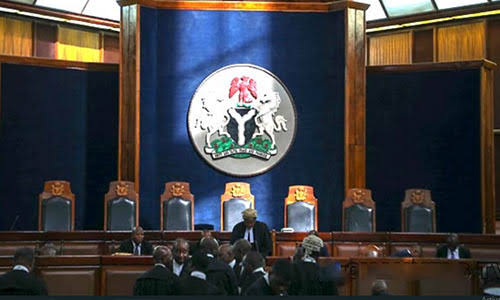 The lawmaker described the Supreme Court ruling as another landmark for the Governor Nyesom Ezenwo Wike administration, which according to him is unprecedented in the history of Rivers State

Dekor who is the Chairman Committee for Host Oil Communities in the House of Representatives, said Wike has written his name in the sands of history and will be remembered by posterity as a selfless leader that defied all odds to ensure that the Riversman proudly retained his identity in the comity of other ethnic groups in Nigeria.

“it now behooves on future leaders and other political office seekers to take a cue from His Excellency and make sure that ‘forward’ ever and ‘backward’ never”, he said.