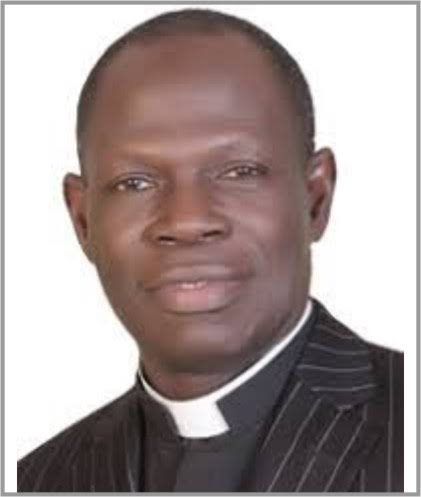 Pastor Samuel Olusegun Oladele was born on Tuesday, the 30th of August, 1955 at about 9.50 am in the small village of Alagbagba in Odeda Local Government Area of Ogun State to Late Pa Gabriel and Madam Alice Oladele.

He attended CAC Primary School, Alagbagba and at a very tender age of 14 entered into the ministry by training locally under the late Pastors J. B. Akande and J. O. Ogundiran, respectively.

He returned to Nigeria in 1980 to join CAC Theological Seminary as a tutor until 1983 when he left for the United States of America.

While in the USA he trained further in the following schools: (i) Berean Bible College, San-Diego, California; (ii) St. Louis Christian College, Florissant, Missouri; (iii) International Bible Institute and Seminary in Plymouth, Florida where he obtained a Master’s Degree in Theology and (iv) Haggai Institute for Advanced Leadership Training in Singapore.

He had worked as an Assembly Pastor at: (a) CAC Oke-Imole, Ijeshatedo under Itire DCC, Lagos; (b) CAC Agbokojo in Ibadan.