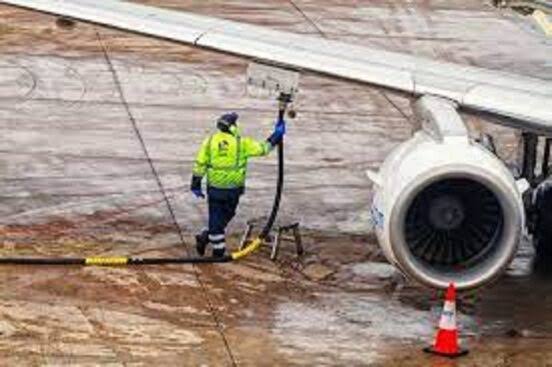 The deal was struck at a meeting with AON representatives at the National Assembly.

Part of the resolutions reached at Monday’s meeting, which lasted for over three hours, include that, as a long term solution, the airline operators must commence the process of securing a license for the importation of aviation fuel to avoid suspicion over the landing cost of the product and other associated logistic issues.

Similarly, the Midstream and Downstream Petroleum Regulatory Authority was also mandated to, as much as possible, grant waivers that do not touch on the security and safety of the country for importers of the products.

It would be recalled that the AON had threatened to shut down local airline services on Monday but withdrew the threat on Sunday after the Federal Government intervened.