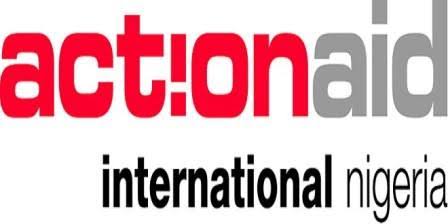 Action Aid has called on the Economic and Financial Crimes Commission, EFCC, to go after politicians throwing money around under the guise of purchasing nomination forms ahead of the 2023 general election, amid poverty ravaging the country.

Obi maintained that amid the hunger and poverty ravaging the country, politicians are still throwing money around under the guise of purchasing nomination forms ahead of the 2023 general election.

In her words; “EFCC should go after the moneybags throwing money around in the face of poverty, people are purchasing nomination forms of N100m,” she said.

She called on INEC to look at the functionality of the Bimodal Voter Accreditation System, BIVAS, as it only works optimally during off-season elections, while there are glitches during major elections.

“Let Ekiti set an example, as you did in Anambra, you can do better in Ekiti State,” she said, while also calling on the media to stand up for Nigeria.