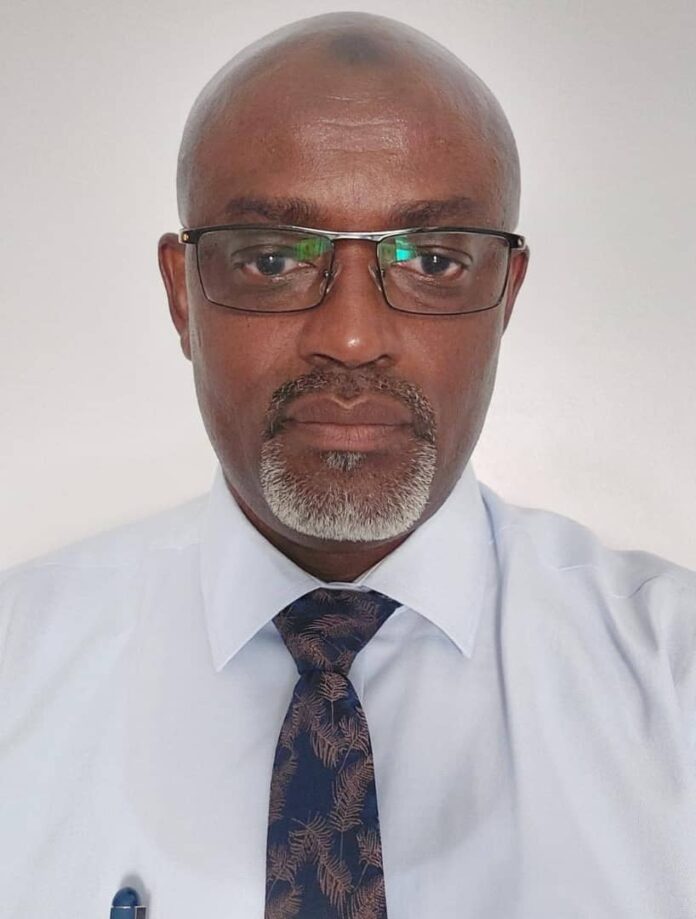 United Nations SDG Ambassador and Global vice Chairman, Advocacy For Good Governance and Social Justice Network, Amb. Hussaini Coomassie has been recognised for his contribution to humanity by the Dubai Leadership Summit with *another* Honorary Doctorate Degree Award from the Commonwealth University.

This is coming as the internationally recognised humanitarian was penciled down for other international awards and recognition around the world.

According to a letter dated March 2022, the organisation appreciates Amb. Hussain Coomassie for his effort in changing the lives of people in his community and in Nigeria at large.

“In connection with this important event that you will be attending, we wish to share valuable information in that regard with you. The Honorary Doctorate Degree Award of the Commonwealth University is a unique award that is specially reserved for personalities who have distinguished themselves in society through service, selflessness and other outstanding contributions through which the lives of many have been touched positively,” it said.

This is the third time Amb Coomassie would receive an honorary doctorate degree from an internationally recognised institution or organisation.