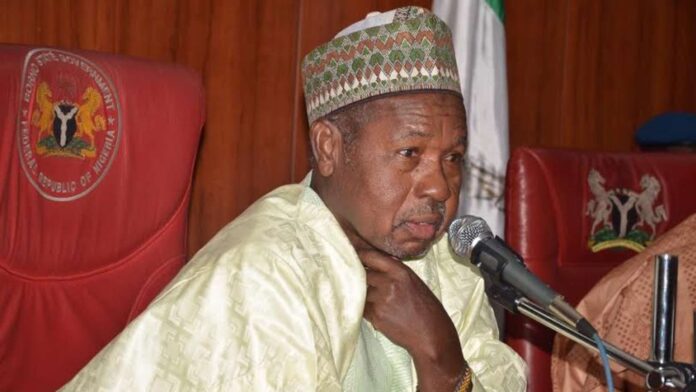 Governor of Katsina State, Aminu Bello Masari has ordered for the immediate closure of Batsari – Jibia Road to all motorists, as a result of persistent kidnapping and armed banditry attacks along the Road.

This is contained in the Executive Order issued on Wednesday in line with the powers conferred on the Governor by Sub-section 2 of Section 176 of the Constitution of the Federal Republic of Nigeria as amended.

According to the order signed by the Governor, the Batsari – Jibia Road will remain closed until further notice.

In the same vein, Governor Aminu Bello Masari has ordered for the reopening of Kankara – Sheme road to all motorists with immediate effect.

A statement signed by the Acting Secretary to the Government of the State, Muntari Lawal said the order which was cited as Security Challenges (Containment) Order No. 6 was made in the interest of security and public safety.

The statement added that people plying the roads are therefore advised to take note of the new development and the Security Agencies to ensure strict compliance.