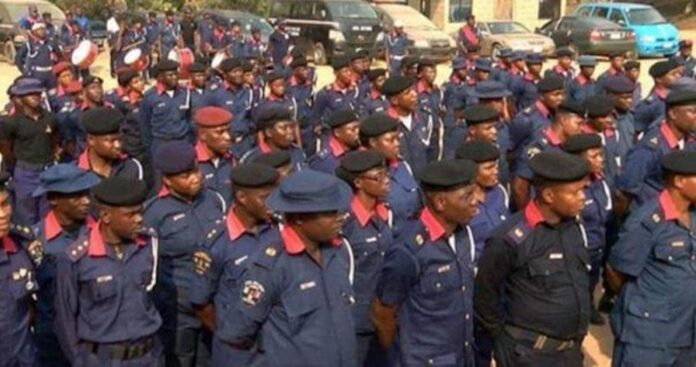 The Federal Executive Council has approved N2, 024,935 only for the Nigeria Security and Civil Defense Corps (NSCDC) to procure 52 operational vehicles.

Minister of Interior, Interior, Rauf Aregbesola disclosed this to State House Correspondents alongside his colleagues in Information and the Minister of State Power, Jedy Agba.

The approval was made at the weekly FEC meeting presided over by President Muhammadu Buhari on Wednesday at the Presidential Villa, Abuja.

“This is done to enhance the capacity of the agency to combat crimes and criminality in Nigeria. It’s my belief that this will go a long way in protecting lives and property in Nigeria,” the Minister explained.

On whether the bids were open to local contractors he said: “It was an open bidding exercise, and I think I saw some of our local manufacturers bid, they bided and the best and most responsive bids won the contract.

“So there is no issue about whether we discriminate against local manufacturers or have a preference for foreign manufacturers. That is my response to that, it was an open bidding”, he said.

The Minister of State for Power, Agba on his part said Council approved three major contracts aimed at enhancing the performance of the national grid with the view to improving power supply.

Agba said: “You will agree with me that of late we’ve had grid collapses, resulting in epileptic power supply in most parts of the country. There’s definitely been the need for us to reinvigorate our national grid so as to sustain and provide electricity to the majority members of our country and the communities around us.”

“To that effect, FEC today approved three major contracts aimed at enhancing the performance of the national grid with the view to improving power supply. One of the lines is the one linking Benin, Oshogbo and Akure in Edo, Osun and Ondo States”, he added.