Over 10 million girls are out of school in Nigeria – UNICEF 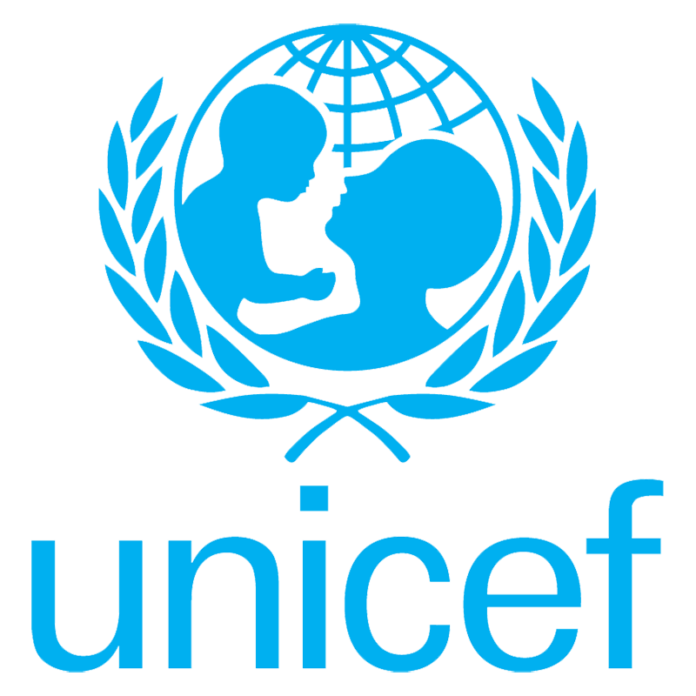 Nigeria has a record of 18.5 million out of school children out of which 10 million are girls; the Chief of United Nations Children’s Fund, UNICEF, Field Office, Kano, Rahama Farah, has said.

Mr. Farah, who spoke during a media dialogue on girls’ education in Kano Wednesday afternoon, described the statistics as alarming.

He said the situation heightens the gender inequity, where only 1 in 4 girls from poor, rural families complete Junior Secondary school education.

Mr Farah expressed worries that girls are likely to be affected in the education crisis across the country if more measures are not taken.

According to him, “The situation with girls’ education in Nigeria has been further affected by attacks on schools. These attacks have created an insecure learning environment, discouraged parents and caregivers from sending their children to schools, while at the same time the students themselves become fearful of going to school.”

“These attacks have particularly and specifically targeted Girls. UNICEF, with funding support from development partners, is collaborating with the government to build the capacity of school-based management Committees (SBMCs) and Community-based Management Committees (CBMCs) on school safety and security, and to make communities more resilient.

“In Kano State, for example, through the Girls’ Education Project 3 (GEP3) funded by the Foreign, Commonwealth and Development Office (FCDO) of the UK, 300 SBMC members have been trained, while schools supported through the Girls’ Education Project 3 have developed School Emergency Preparedness and Response Plans to mitigate the impact of potential and actual threats on schools.

“Multi-sectoral task teams on school safety have also been established across all the 34 LGAs of Katsina State to provide quick networking among actors on school security, with additional focus on the safety of the girl child. Additionally, 60 Junior Secondary Schools have developed emergency plans and tested the plans in evacuation drills”, he said.

He further said the interventions were to encourage girls to attend school, though a lot needs to be done to ensure that every girl in Nigeria is enrolled, attends school and completes her education.