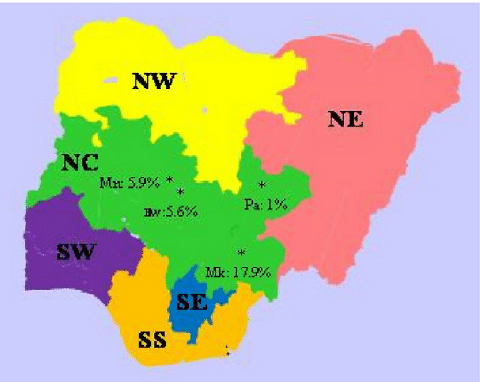 As the Northeast geo political zone of the country continues to bear the brunt of banditry and its associated mayhem, the House of Representatives Wednesday urged government at the centre to as a matter of deliberate policy recruit from the large pool of willing agile young Nigerians into the armed forces to combat security challenges confronting the nation.

The lawmaker representing Takum/Donga/Ussa/Yangtu Federal Constituency, Taraba State, Hon. Usman Shiddi Danjuma whose constituency was invaded by large numbers of bandits on Tuesday 11th May brought the matter to the notice of the House at an emergency plenary called to address some matters of urgent national importance.

After an exhaustive debate on the issue, the House also urged security chiefs and intelligence agencies to urgently beef up security so as to forestall the incessant gruesome butchering of people in the area.

Rep Danjuma who spoke also on behalf of his colleague, Rep Shawulu Kwewum whose constituency was similarly affected in the recent killings, has it that the bandits invaded the communities in their hundreds on motorbikes.

“They rode through the forests of surrounding states of Plateau and Borno killing civilians and security personnel in their way due to their sheer size in numbers. Even the resistance put up by a couple of personnel from 39 Battalion in Tati community could not stop the bandits’ murderous advancement”, he said.

The House in its ruling called for concerted efforts by intelligence agencies to fish out the sponsors and perpetrators of the bandits, so they can face the law.

At a briefing later with newsmen, Rep Danjuma called for proper monitoring of forests in the adjourning states of Taraba, Plateau and Borno by forest guards who could serve as an authentic source of bandits movement, with their knack for taking cover under the forests while in transit.