CAN gets new leadership in Niger 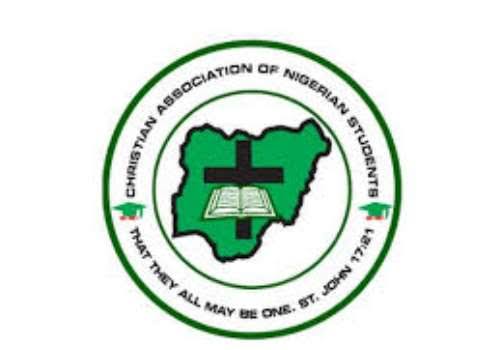 Christian Association of Nigeria (CAN), Niger state chapter, on Thursday elected Most Rev. Bulus Yohana, Bishop as its new chairman. He was elected among other new officials to serve for the next five years.

In his acceptance remarks, the newly elected Chairman thanked the immediate past leadership for standing firm and remaining steadfast.

While calling on the state government to ensure fairness, equity and justice prevails, Bishop Yohana called on political parties in the state to ensure a Muslim/Christian or a Christian/Muslim Governorship ticket in the forthcoming general elections.

According to him “any party that abides by this, will get massive votes from the Christian faith”.

The New Chairman however, expressed concerns over the insecurity in parts of the State and appealed to Governor Abubakar Sani Bello to act fast to curb the menace.

“We call on the Federal and State Governments to intensify efforts in bringing the challenges of insecurity to a permanent stop”, he urged.

The election which was unanimously done by consensus was conducted by National CAN and supported by CAN North Central States and Abuja.

The General Secretary, Barrister Joseph Daramola, however charged the new leaders to work for the unity and progress of the Body of Christ in Niger State.

While dissolving the out-given leadership, Barrister Daramola tasked the new leadership to work on the success of their predecessors.

“The elected Chairman with his Deputy pledged to defend Christians’ rights and to work with other faith groups to promote peace in the state.