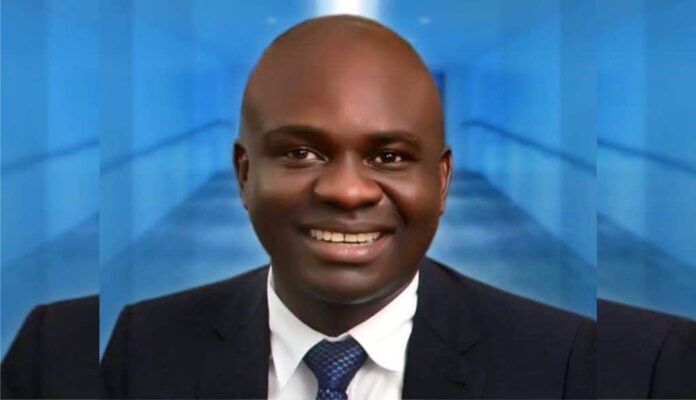 The Rivers State government and police authorities have continued to keep the member representing Degema-Bonny Federal constituency and governorship aspirant, Hon. Farrah Dagogo in detention despite Court order which directed that he be released.

Federal High Court sitting in Port Harcourt Rivers State presided over by Hon. Justice E.A Obile had on Monday 9th May, 2022 pursuant to an exparte motion ordered for his release by the Police, pending the hearing of the substantive suit,

The conditions attached to the order was however fulfilled at about 11am on Thursday.

Despite meeting the conditions however, he is still detained in an undisclosed hospital where he is currently receiving treatment.

Our correspondent gathered that the Commissioner of Police in Rivers State, Mr Friday Eboka has frustrated all efforts to release Hon. Dagogo.

He was accused of declining to append his signature in relevant documents presented to him by the court after a confirmation from court which took him six hours.

Allegedly acting on the instruction of the Rivers State Governor, Nyesom Wike there are indications that the police authorities may shop for fresh trumped up allegations against Dagogo to continue keeping him in detention.

The governorship aspirant was few weeks ago arrested for allegedly attacking the screening centre of PDP National Assembly aspirants in Port Harcourt, an allegation he has since denied.

He was subsequently detained and charged to court.

Pundits believe that his arrest masterminded by Gov. Wike is in an effort to thwart the lawmaker’s governorship aspirant and impose an anointed candidate.

Ibrahim Lawal, SA Media and Publicity to Hon. Dagogo had in a release accused the police a deliberately delaying the release of his principal, noting that a poisonous substance had been administered on him which the police want to circulate in the body system of the legislator.

“Therefore, we wish to bring it to the notice of the general public, the court and the Inspector General in particular, that CP Friday Eboka, the Commissioner of Police in Rivers State has gone rogue and an accomplice to all acts hatched to harm Hon. Doctor Farah Dagogo. While we demand immediate investigation into his activities, it is instructive to note that the Police Commissioner has turned himself to law and does not obey court order but he is now a proud political appendage of the Governor of Rivers State whose political bidding he willingly executes.”