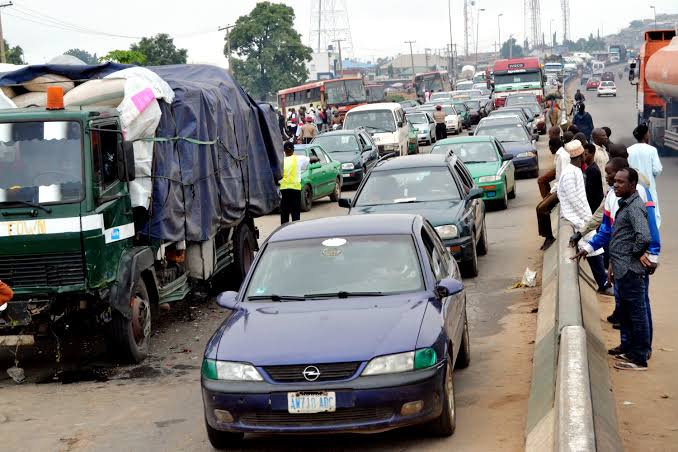 Federal Capital Territory FCTA, has commenced a special operation to end the menace of traffic gridlock in the nation’s capital Abuja.

FCTA Directorate of Road Traffic Services, DRTS, said it commenced the special operation with the collaboration of other agencies and intensive security coverage provided by the Command and Control Centre.

This disclosure was made by the Director, FCTA Directorate of Road Traffic Services DRTS, Dr. Abdulateef Bello yesterday during the commencement of the operation.

He explained that the Special operation entails posting of a Special enforcement team, comprising of several personnel from different security agencies, to the most troubled spots, during the peak hours, to prevent pick and drop of passengers by motorists.

The Director, while assuring that more motor parks would be created when the need arises, also called on motorists and residents to be law abiding and respect extant traffic rules.

Bello, who blamed the troubling traffic challenges in Abuja to the growing population, also noted Vehicle Inspection Officers have been trained to ease residents’ traffic stress.

Bello said, “FCT is a work in progress, as the city evolves, parks are equally developed. For the time being, the population is already increasing. It is not about the size of the parks, but coordination.”

“What we are doing is to realign the commercial buses and taxis back to the existing parks. As you can see, the Area one roundabout is now free and we will continue until we establish what we want.”

Olumuji noted that the Centre had to get involved by providing security cover, to avoid any of the traffic officers being attacked or molested by motorists.

According to him, FCT Minister was not happy that traffic officers on lawful duties were sometimes attacked by lawless individuals.