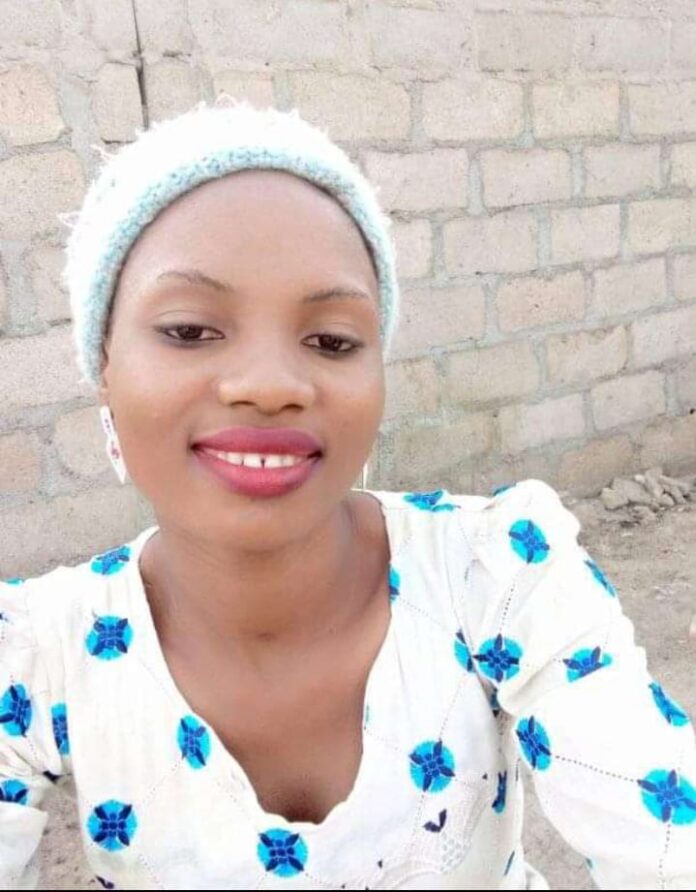 A mob on Thursday killed a female student identified as Deborah over alleged blasphemy at the Shehu Shagari College of Education (SSCOE) Sokoto.

Deborah, who was killed in the premises of the College, was accused of insulting Prophet Muhammad (SAW), during a hot argument with fellow students.

The deceased was said to have lived with her parents in the Old Airport Road area of Sokoto metropolis.

The Government also ordered immediate closure of the college.

A statement by the Commissioner reads: “It has come to the notice of Sokoto State Government, the unfortunate incident that took place at the Shehu Shagari College of Education (SSCOE) Sokoto in which a Student of the College lost her life.

“The Government has ordered the immediate closure of the College.

“Already, Governor Aminu Waziri Tambuwal has directed the Ministry of Higher Education and relevant Security agencies in the State to commence investigations into the remote and immediate causes of the incident and report back to the Government.

Meanwhile, Governor Ammu Waziri Tambuwal has called on the people of the State to remain calm and maintain peace, as the Government would take appropriate actions on the findings of the investigations by the relevant authority.