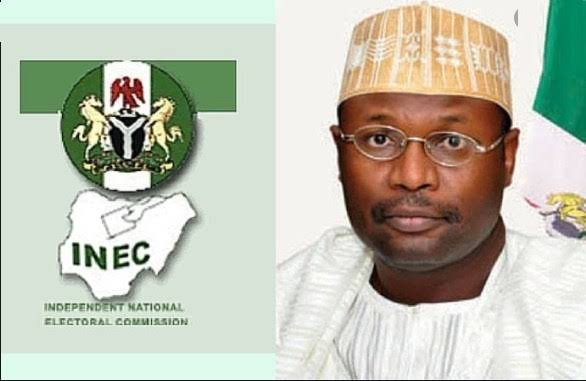 The Centre for Transparency Advocacy (CTA), an election observer group, has described the request by the Inter Party Advisory Council (IPAC) to INEC for a shift in the 2023 election timetable as not only a distraction to INEC, but a calculated attempt to clog the wheel of progress.

The group in a statement on Monday by its executive director, Faith Nwadishi, said IPAC’ request is uncalled for, diversionary and not in the interest of our democracy.

She urged INEC not review the timelines as requested by IPAC, saying that political parties should heed to the guidelines under the electoral act and the timetable already released by the electoral body.

She said, “Equally, CTA is pleased with some of the bold steps already taken by the EMB towards achieving a credible electoral process leading to transparent, free, fair, and peaceful election.
“We hope campaigns by political actors remain issue-based and expect politicians and their supporters to refrain from making comments capable of overheating the already tensed political environment.

It is also our hope that political parties take time to study the Electoral Act 2022 and abreast themselves with the provisions under the new Act.”

Nwadishi also commended INEC for the level of preparedness ahead of the Ekiti governorship election as well as other elections that will follow the Ekiti election.