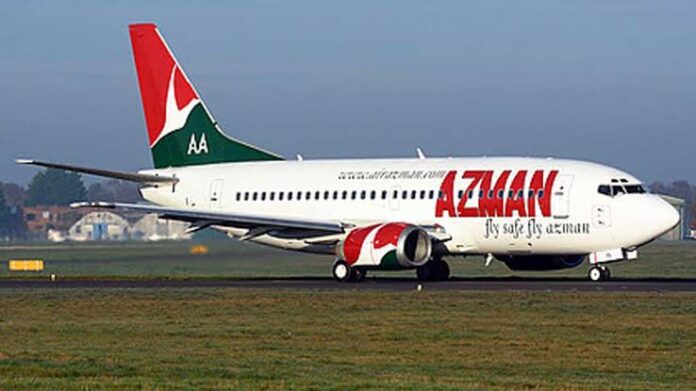 Azman Airline has distanced their organisation from a Pilot, Jamil Abubakar, after he justified the killing of Deborah Samuel by Islamic extremists in Sokoto.

Nigerians with the impression that Mr. Abubakar was an Azman Air staff launched tirades against the company for employing the services of a perceived religious bigot as a pilot.

But the airline in a statement informed Nigerians that the pilot had ceased to be their staff since 2019.

“PUBLIC NOTICE: Capt Jamil Abubakar is no longer a pilot @AzmanAir; his last flight with us was 22nd Dec 2019,” Azman Air said in a rebuttal tweet. “We refuse to take responsibility for a comment or view of a former staff. The general public should kindly take note.”

Ms Samuel, a 200 level Home-Economics student accused of blasphemy was alleged to have complained bitterly over the influx of religious broadcast messages shared to her department’s WhatsApp page.

Her complaints elicited the fury of suspected fanatic course mates and schoolmates who allegedly stoned her to death and set her lifeless body ablaze.