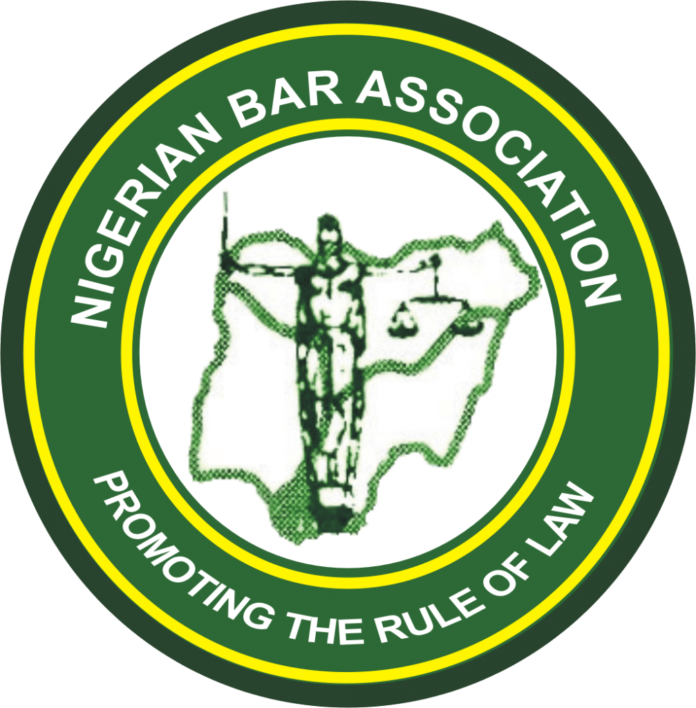 Nigerian Bar Association (NBA) has postponed indefinitely its Section on Public Interest and Development Law (SPIDEL) Conference scheduled for Sokoto between May 22 and 26, following the May 12 lynching of a student of the Shehu Shagari College of Education, Sokoto State.

NBA President Olumide Akpata, who disclosed this in a statement, said the postponement was not only for the safety of the conferees and guests in the wake of the volatile security situation in the state, but also as a mark of respect for Samuel’s memory.

Miss Samuel, a 200-Level Home Economics student, was gruesomely murdered and her corpse set ablaze allegedly by her co-students at the College for alleged blasphemy.

Akpata said it was “noteworthy that the NBA Section on Public Interest and Development Law (NBA-SPIDEL) held its 2019 Annual Conference in Aba, Abia State while its next conference (2021) was held in the ancient city of Ibadan, Oyo State after the 2020 conference was canceled on account of the Covid-19 pandemic.”

“Having held the two annual conferences in the old Eastern and Western regions, the Executive Committee of NBA-SPIDEL was unanimous in its resolution that the 2022 Annual Conference should be held in the Northern region, consistent with the NBA’s policy of inclusiveness. I am aware that NBA-SPIDEL sought to bequeath hosting rights on any willing State in the Northern region, and the hosting right was eventually given to Sokoto State when its Governor, H.E Aminu Waziri Tambuwal (Life Bencher) agreed that the Sokoto State Government would be a headline sponsor for the Conference.

“As a result, I led a delegation to pay a courtesy visit to the Sokoto Governor to fine tune preparations for the Conference, and during our meeting, the Sokoto State Government renewed its commitment to ensure a serene and safe environment to host a hitch-free Conference.

“The Executive Committee of NBA-SPIDEL led by Dr. Monday O. Ubani and the Central Planning Committee led by Dr. Muiz Banire, SAN, worked round the clock and held extended meetings to finalise plans towards delivering a best-in-class conference. Unfortunately, it was in the middle of all these that we received the sad news of the gruesome killing of Miss Deborah Yakubu, whose murder threw the entire nation into shock and disbelief”, he added.