Deborah: Stop escalation of jungle justice across Nigeria – Accord Party 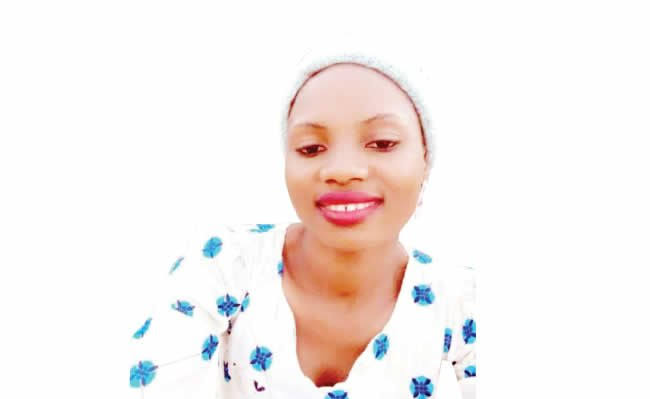 National Legal Adviser of the Accord Party, Maxwell Mgbudem, has called for urgent measures by the government to ensure that the killing of Miss Deborah Samuel, a 200 Level Economics student of Shehu Shagari College of Education in Sokoto State, over a blasphemy did not cause escalation of jungle justice to other parts of the country.

Mgbudem, who gave the warning in a statement issued in Abuja and made available to our correspondent, said if allowed, would worsen the insecurity challenge facing the country.

He regretted that “life has become short and brutal in the country” and therefore, called on the government to “take a decisive action that will not only deter future occurrence, but ensure peace across Nigeria.”

The Accord Party chieftain also expressed fears over the rising tension and insecurity across the country, even as it cautioned that such a situation poses a serious threat to the peaceful conduct of the 2023 general elections

He further charged the youths to resist the temptation of taking laws into their hands, adding that protesters should allow the state government and security agencies to investigate the root cause of the ugly incident.

Nonetheless, he commended eminent Nigerians who have joined their voices to condemn the dastardly act.

Mgbudem, however, enjoined the security agencies to take urgent steps to address the insecurity across the country before the commencement of the 2023 general elections, expressing fears that the present security situation is not favourable for the conduct of the polls.

While citing the cases of Monday and Wednesday sit-at-home order in the South East by Indigenous People of Biafra, IPOB, the Fulani/herders violence in the North Central, banditry in the North West and Boko Haram in the North East, he said the Independent National Electoral Commission, INEC would be in dilemma if the federal government refused to take immediate action.

It would be recalled that irate youths last Thursday murdered the late Miss Deborah Samuel, over an alleged blasphemy against Prophet Muhammad.