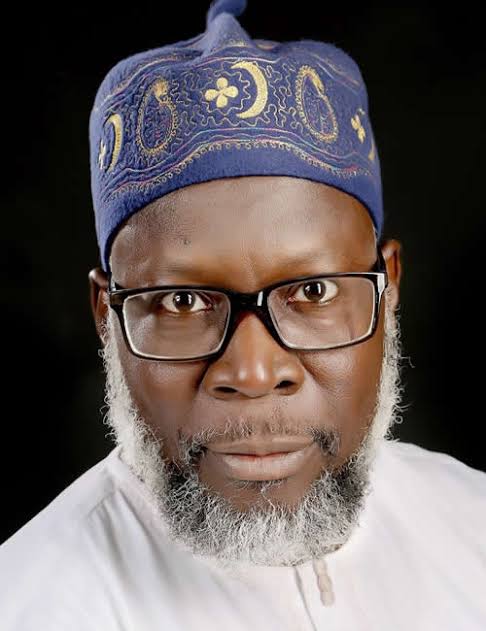 Engr. Tasiu Saad Gidari –Wudil, FNSE, was born on the 12th September, 1962 at Wudil, in Kano State. His early educational career saw him through the Wudil Central Primary School, Government Technical College, Wudil, Science Secondary School Dawakin Kudu where he wrote and got eight credits at the West African Examination in1983.

Engr. Gidari-Wudil worked with the Kano State Science and Technical Schools Management Board as Electrical Instructor at the Government Technical College, Wudil. He also served as Engineer 1 (Electrical) at the Ministry of Education, Kano. He got a job with the Bayero University Computer Centre as Computer Maintenance Engineer but later joined the defunct National Electric Power Authority (NEPA). Engr. Gidari-Wudil is now an Assistant General Manager with the Nigerian Electricity Regulatory Commission.

Engr. Gidari-Wudil served on various boards and in committees at the NSE National level. He has been on COREN and NBTE accreditation teams.

He was overwhelmingly elected as Vice President of NSE at Uyo in 2016. He superintended the Engineering Bureau Service Department and Board (Engineering Manpower Bureau, Cost Indices and Infrastructural Score Card Committee, Accreditation Committee). He was the pivot of the implementation of the Computer Based Test for NSE corporate examination. He also championed the creation of the Energy Audit Study Group. The EBS Board under his leadership introduced the Engineering Product Endorsement Scheme which is yet to be approved by Council. He has excellently represented the NSE President on several occasions and chaired Council meeting for some moment holding brief for the President.

In 2017 he was re-elected as Vice President by yet another majority of the Nigerian engineers. He was assigned to supervise the Engineering Regulation, Legislation and Liaison Board/Department. Here his team was responsible for the reorganisation of the Young Engineers/Future Leaders in line with WFEO directives, engagement of government agencies and facilitation of collaborations. Several MoUs were either revived or initiated by ERL&L Board. The Standards and Codes Committee was very active even though it consolidated on its previous works due to financial constraints.

In 2018 he was re-elected as Vice President, for 2019, by yet another majority of the Nigerian engineers. He was assigned to supervise the Engineering Regulation, Legislation and Liaison Board. As the first Vice President he presided over two consecutive EXCO meetings while the President and Deputy President were attending COREN Council meetings running concurrently. His Board facilitated the advocacy by NSE on the implementation of the “Enhanced Entry Point for Engineers in the Public Service Circular” with huge success. He has successfully executed all assignments given to him by the President, EXCO and Council.

Engr. Gidari-Wudil has to his credit over eighteen National and International conference papers in the field of Electrical Engineering. He has attended so many courses in Engineering, Regulations, Public Private Partnerships, and Management. He is an alumnus of IP3, ILI, LBS and KBS. He has attended the Certified Energy Manager training in Cairo, Egypt and is a CEM.