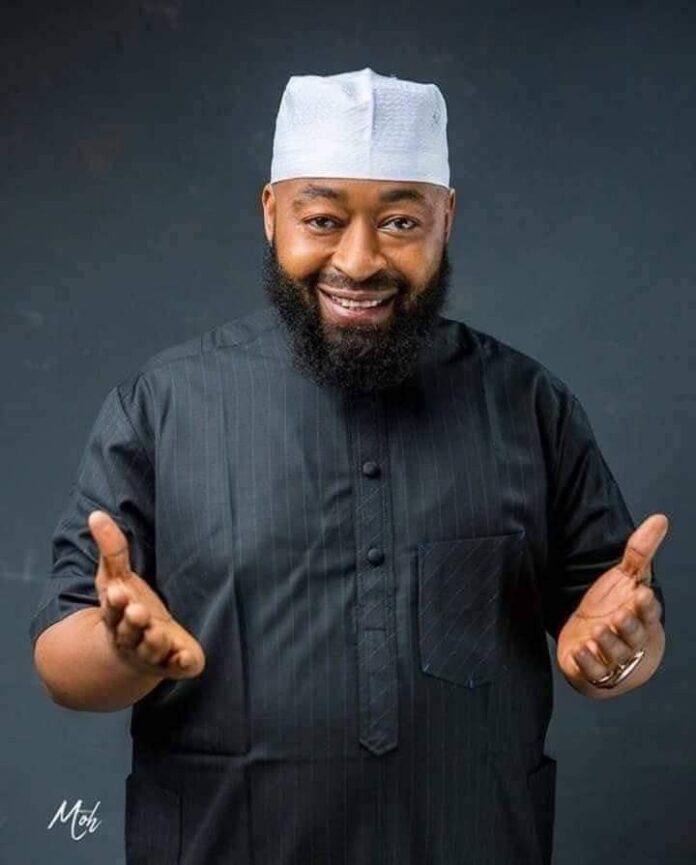 A group under the aegis of Niger Youth Movement (NYM) has called on the voters in the state to use their ballot wisely in choosing the visional leader that will take the state forward.

The youth group said, from their assessment of all the contestants, the best man for the job is Hon Umaru Mohammed Bago, who is presently a serving member of the House of Representatives, even as it cautioned the state’s voters against moneybag politicians who wanted to buy their conscience.

Speaking through its leader, Yusuf Danlami, in Minna, the state capital yesterday, the Niger Youth Movement said Hon Bago had proven to be a different breed, armed with the best qualities of what a leader in today’s Nigeria should be.

He said, “The man is young hearted, fierce and action lawmaker who belongs to a crop of some of the brightest and groundbreaking members the Nigerian parliament has ever seen.”

LEADERSHIP reports that Bago, a seasoned banker and philanthropist, has been representing the people of Chanchaga federal constituency at the National Assembly since 2011.

The youth group pointed out that Bago’s stint at the House of Representatives has reflected a man who is proactive and passionate about the will of his people and society in general, adding that he is altruistic and has maintained certain level of connection with the communities he serves.

Danlami noted that Bago, who recently flagged off his campaign for the office of Governor of Niger State, has placed emphasis on uniting the people of Niger State against those who are seeking to use money to divide the state, adding that his motto, ‘Stronger Together’, resonates powerfully with those who wish the state well.

“This community-minded approach to bringing change to Niger State is not pretence. Everyone who knows Honorable Bago would attest to the fact that he is a unifier and a pulling force towards the greater good. This is more than winning elections; it is about the people of Niger State.

“The people of Niger State can see a future in Honorable Bago. What we Nigerlites pray for is that the evil intentions of those who seek to buy out the state using their resources will not come to pass. We want a governor we can relate with. We want a governor who every indigene of Niger State, regardless of ethnic leaning, tribe or religion can say this is my man. And that man is none other than Bago. The people of Niger indeed have gold in their hands, we must mine it!” he said.