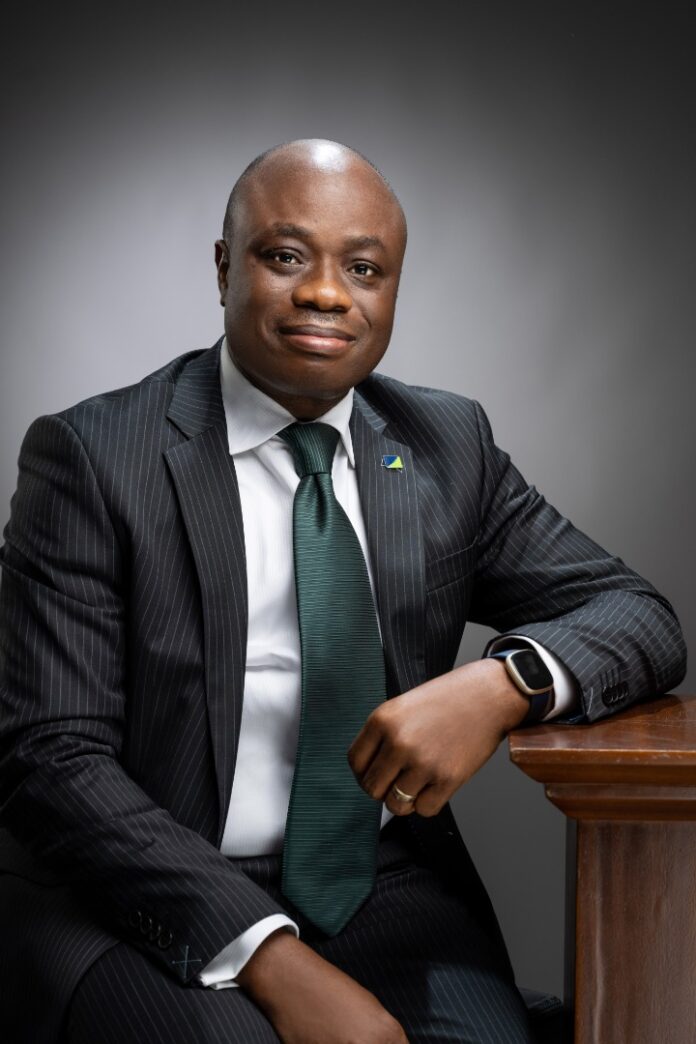 Fidelity Bank Plc Executive Director, South West and Lagos, Dr Ken Onyewuchi Opara will tomorrow take over the mantle of leadership of the Chartered Institute of Bankers of Nigeria, CIBN.

Dr Opara, who was elected a month ago, will be sworn in as the 22nd President and Chairman in Council of the highly revered Institute.

A graduate of Finance from the University Of Nigeria, Dr opara has had a distinguished career in banking spanning over 30years.
He had extensive research and interest in the Small and Medium-Sized Enterprises as the engine growth of the economy.
His Bank, Fidelity Bank Plc is one of the leading financial institutions leveraging in this area .

A high cerebral and industrious man, Opara is expected to take the Bankers Institute to a greater heights.